Importance of the day risen as it was the 75th Birthday of former Group Scout Leader Mr. Bandara Weerasekara whom lead 1st Kandy more than three decade giving all the guidance and support to groom the group to best scout group of the country.

Scouts of the 1st Kandy Dharmaraja Scout Group were also present at the event. 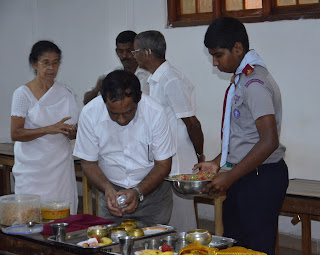 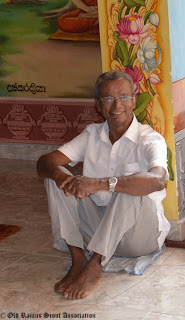 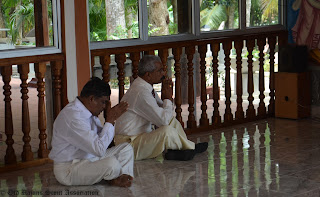 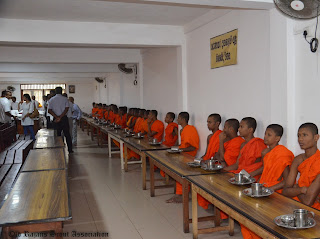 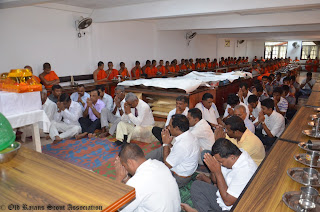 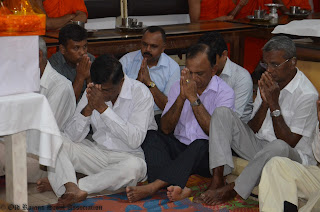