One of the rare incident happen at the event was four of Group Scout Leaders of 1st Kandy Dharmaraja Scout group  were present. Mr. Bandara Weerasekara who was GSL from 1978 to 1993, Mr. Sarath Matharaarachchi GSL from 1994 to 2005, Mr. Manjula Wijesiriwardena GSL from 2009 to 2015 and Mr. Saman Rathanayake present GSL were present at that event. 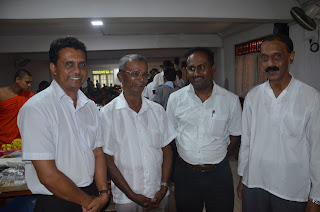 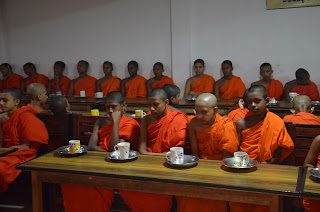 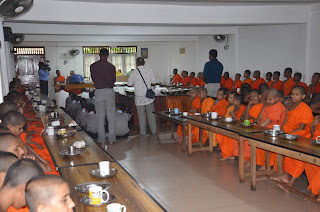 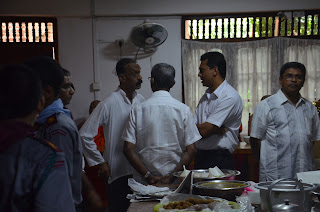 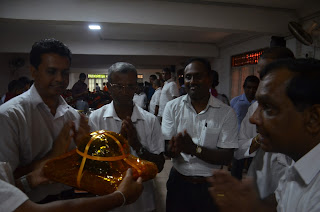 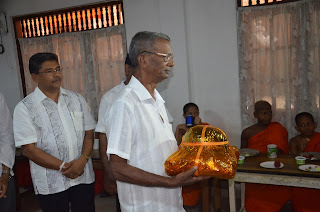