As the first activity of the project, a workshop organized together with Department of Education to introduce scout moment to school principals of  Kandy region. 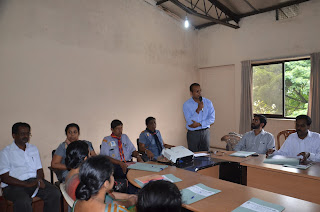 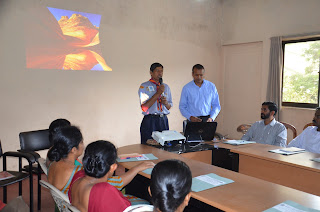 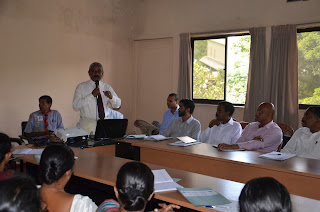 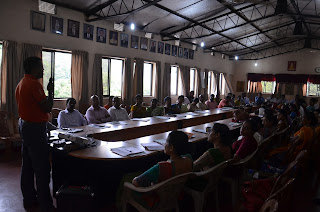 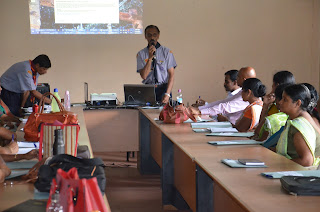