Annual training camp of 1st Kandy Dharmaraja Scout Group held at Rifle Corp Headquarters Camp at Pallekele from 9th May to 11th May 2014 under the guidance of Old Rajans Scout Association.

The training program targeted to fulfill the short comings of scout training of the group and was a highly successful as the trainers ranging from National Training Team to professionals in different subject matter delivered trainings throughout the camp.

The camp was organized as a part of the series of activities to be conducted by Old Rajans Scout Association to ensure Rajans Scouting in the second century to reach high standards even better than the first century. 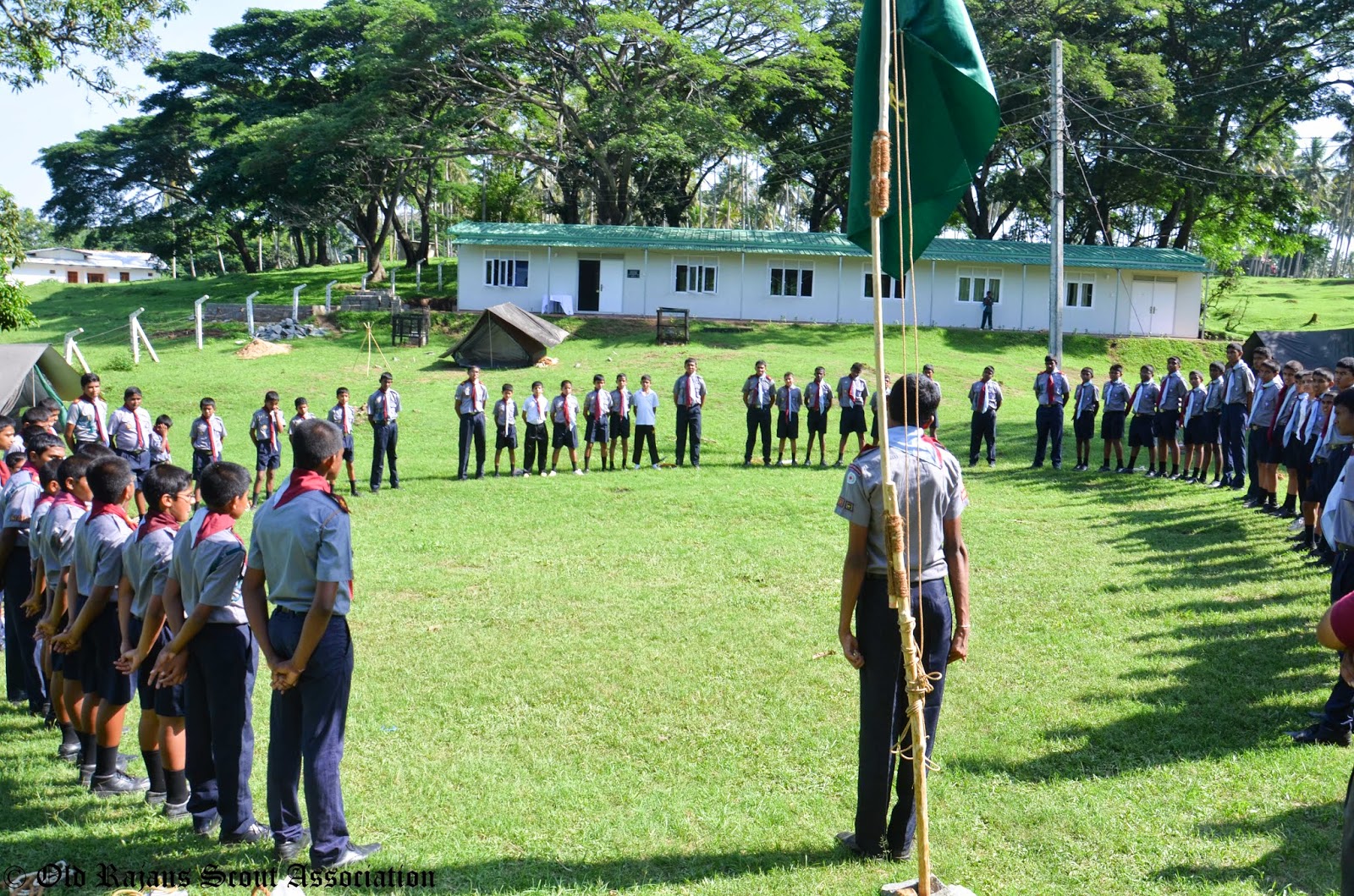 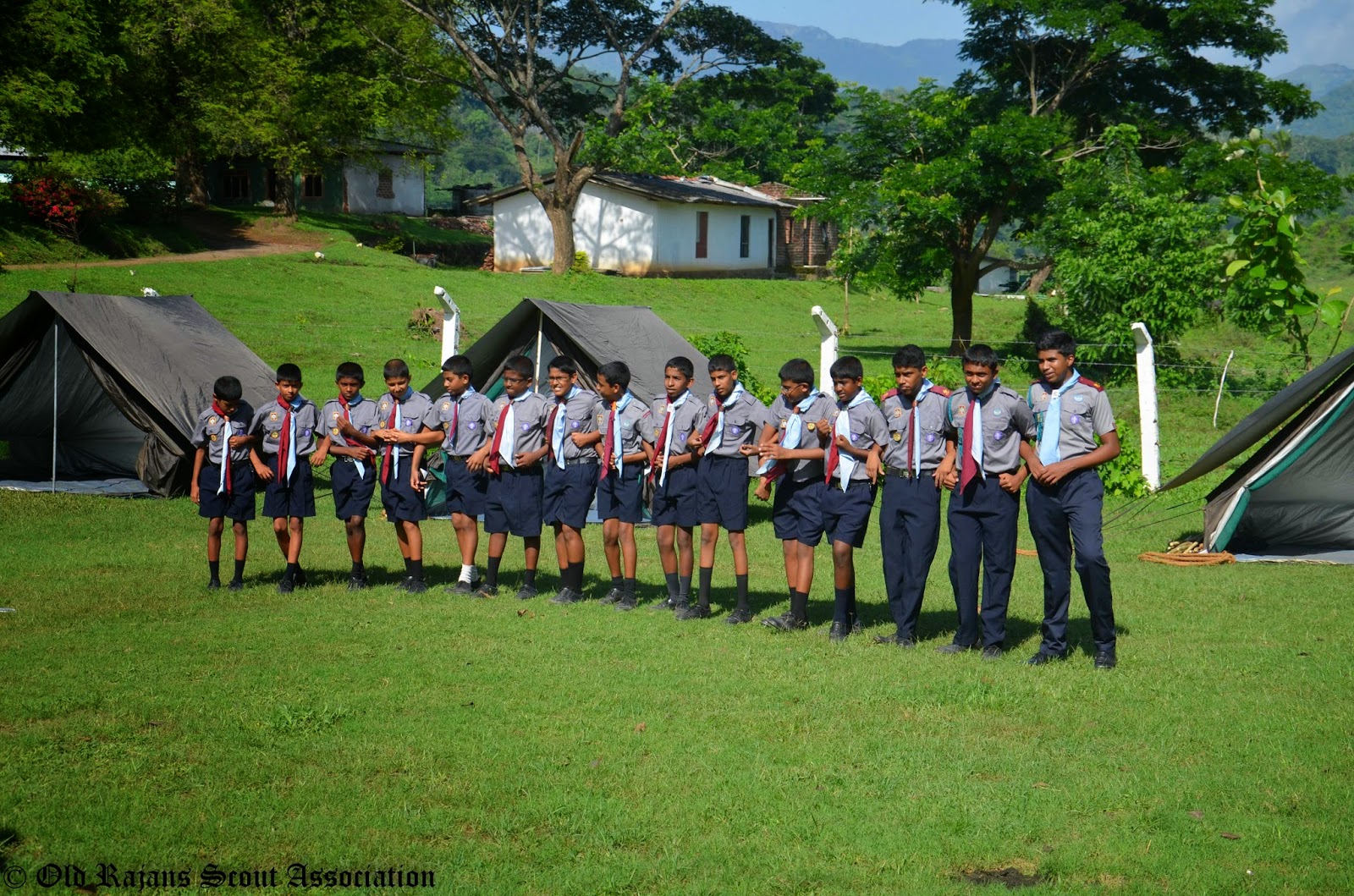 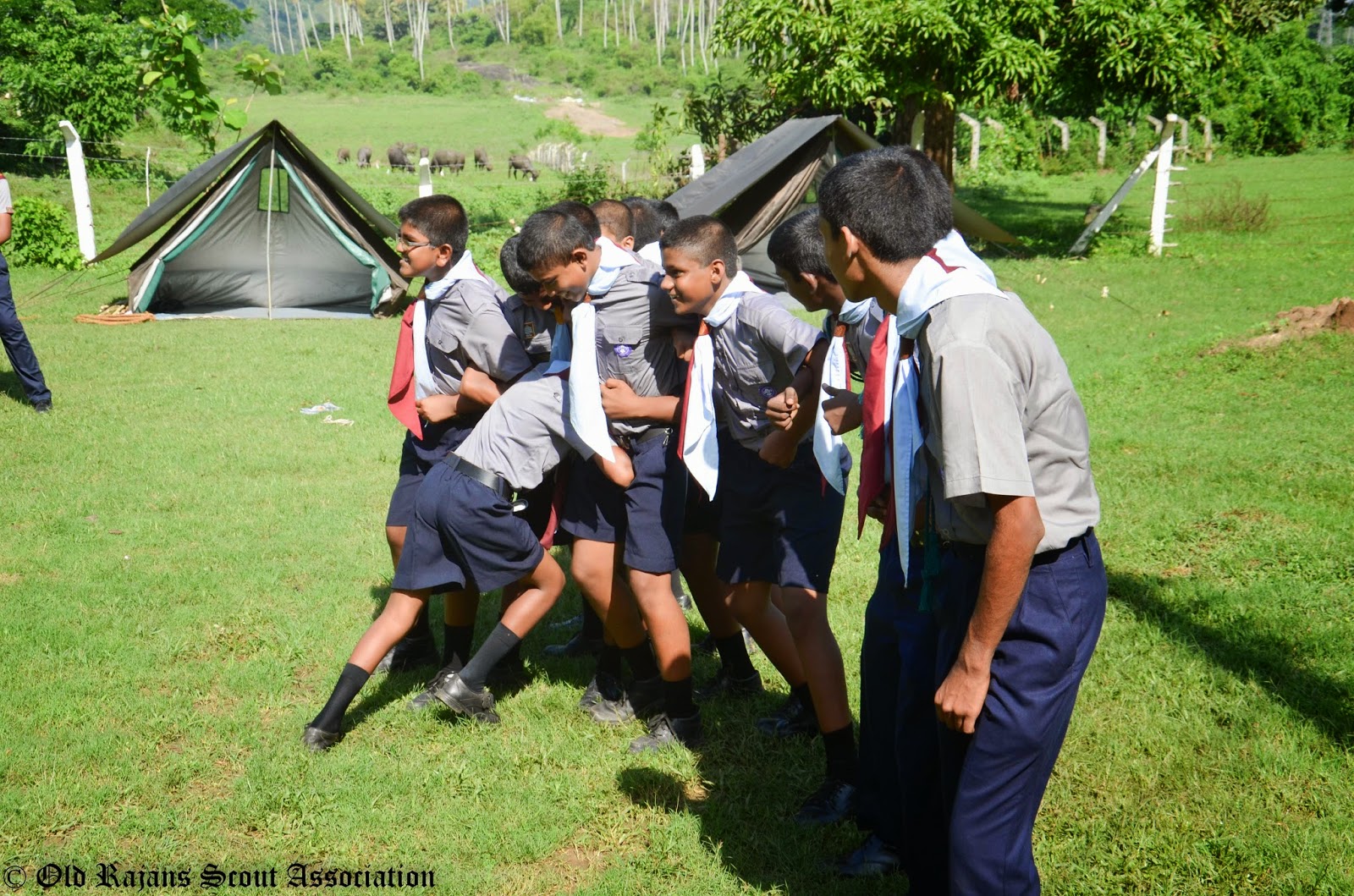 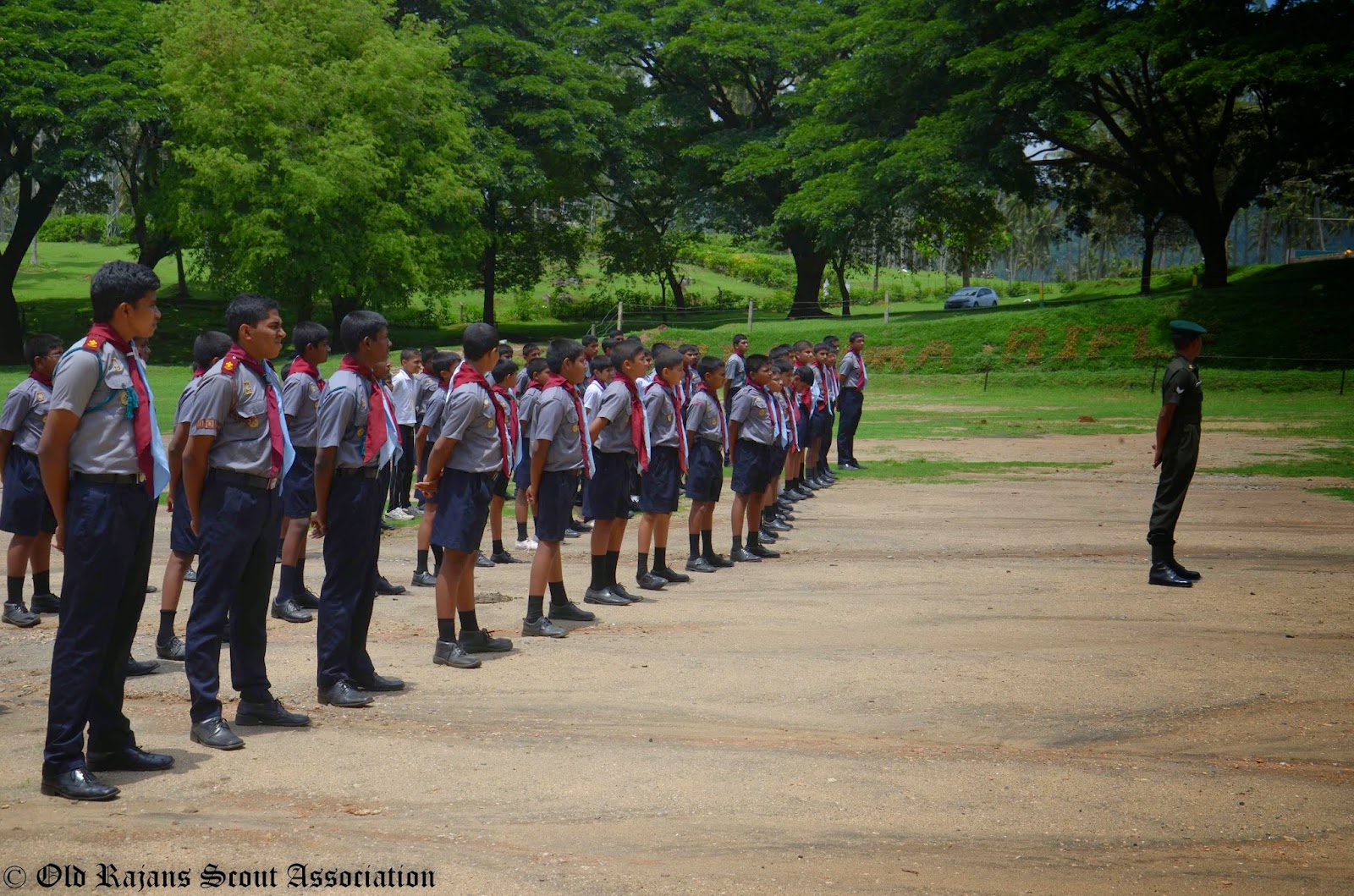 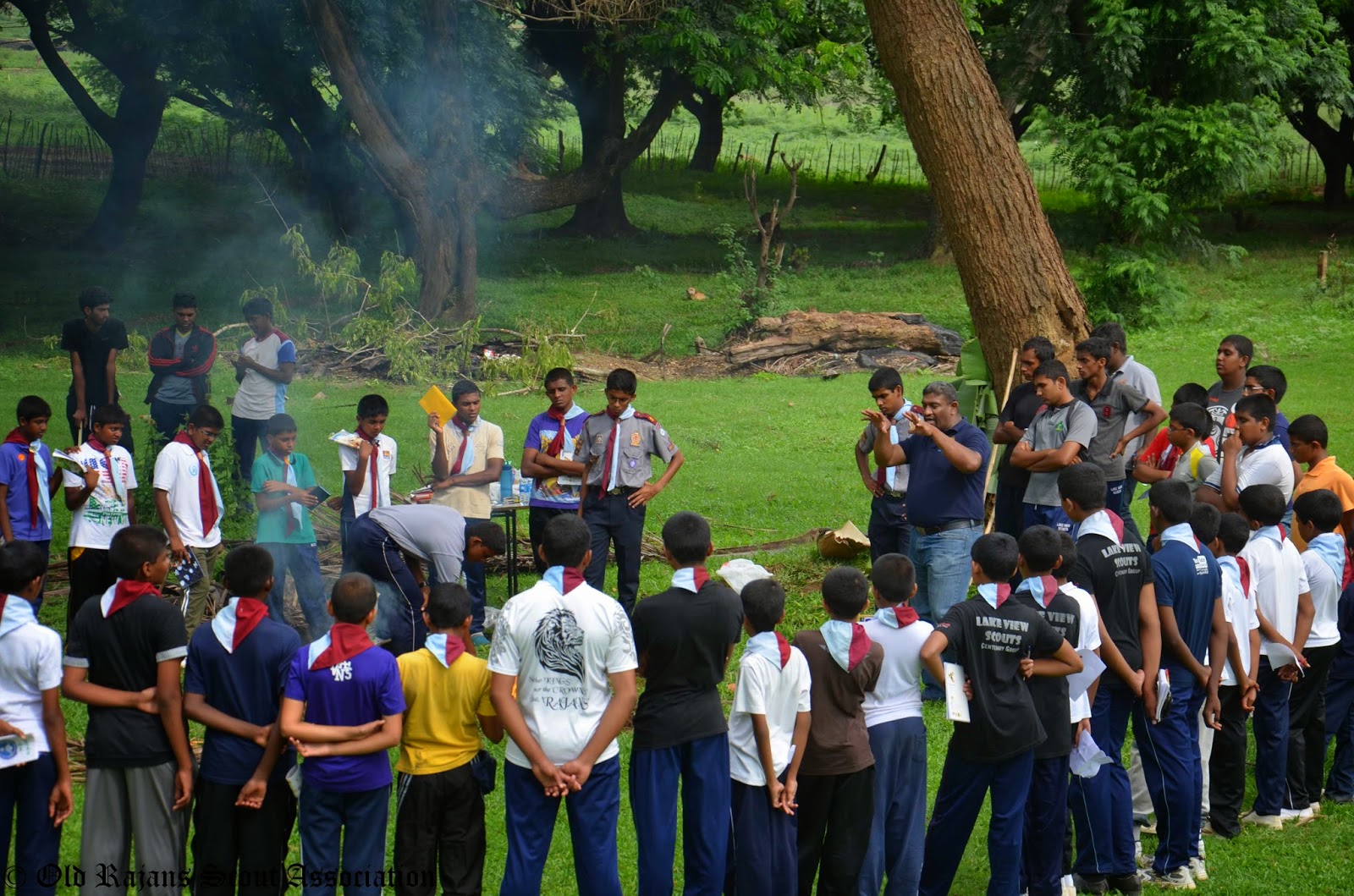 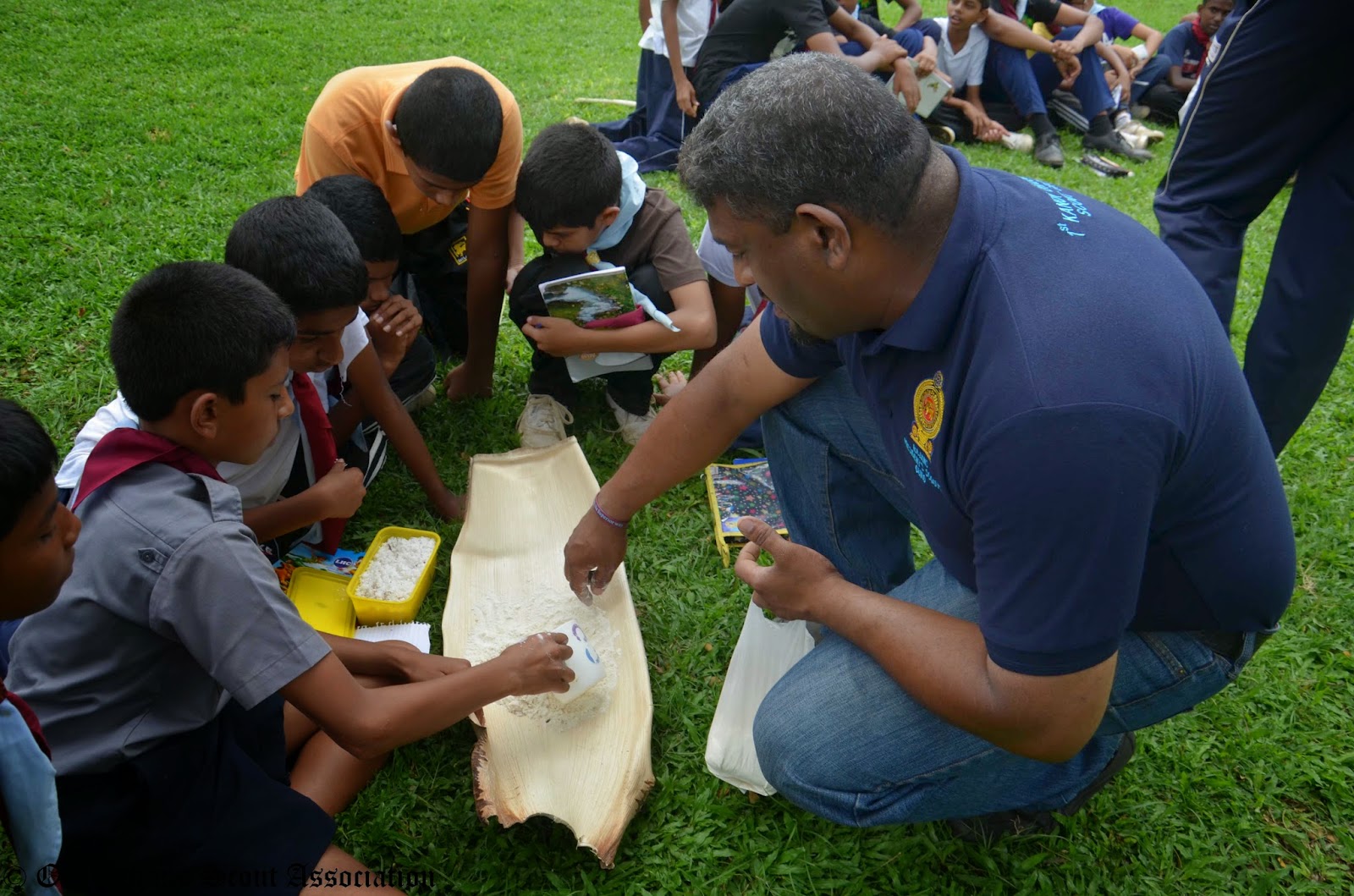 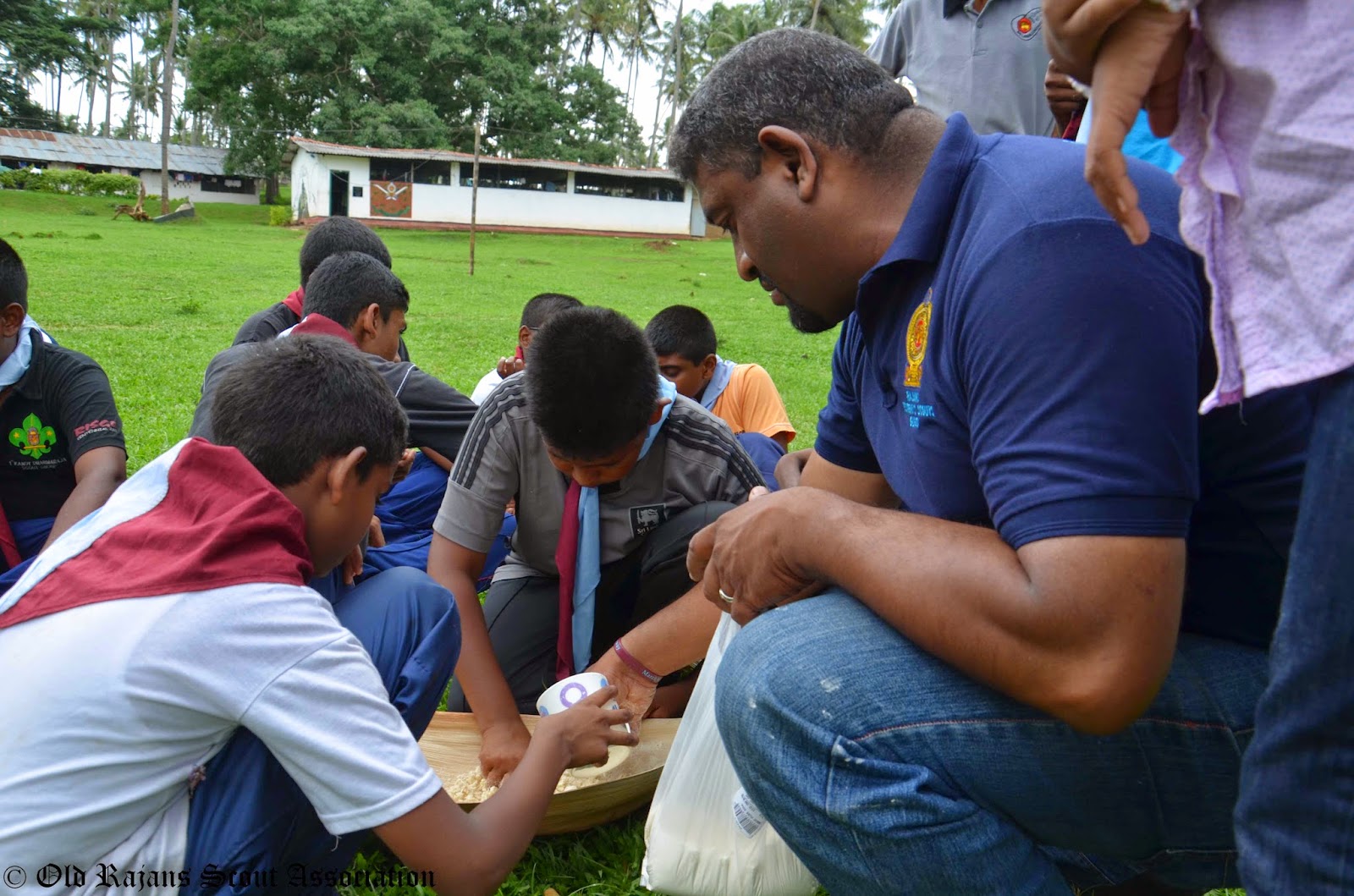 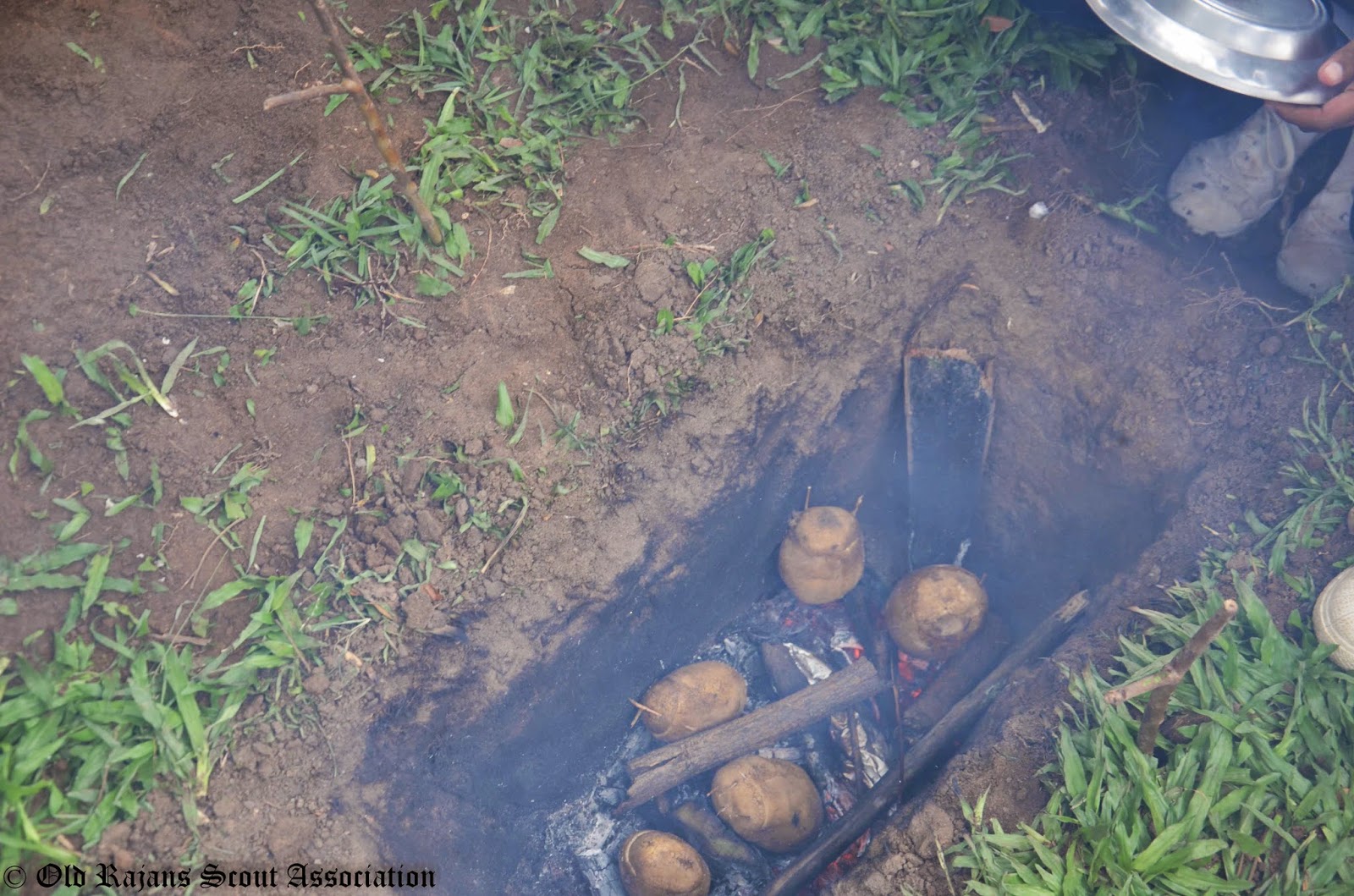 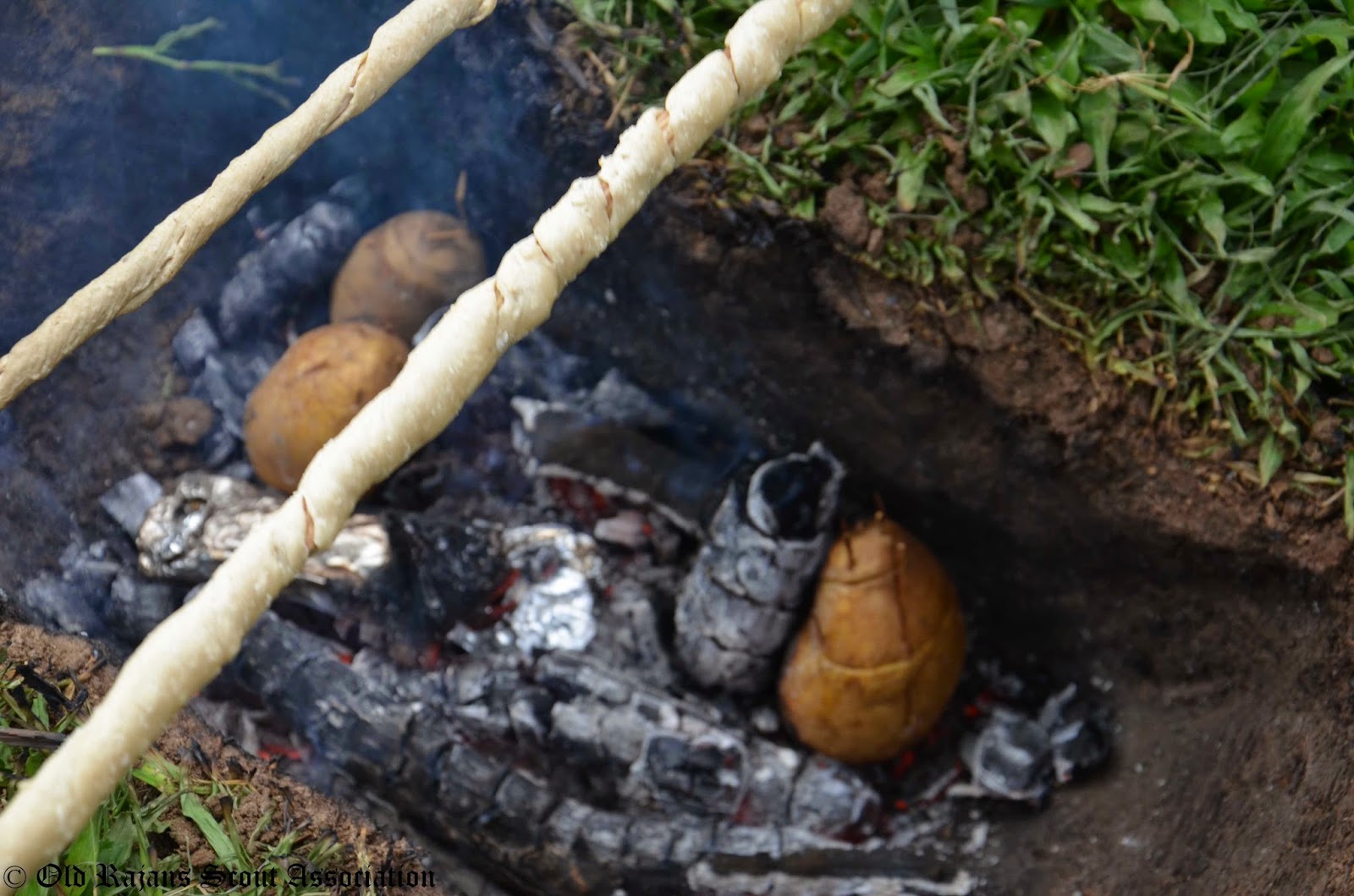 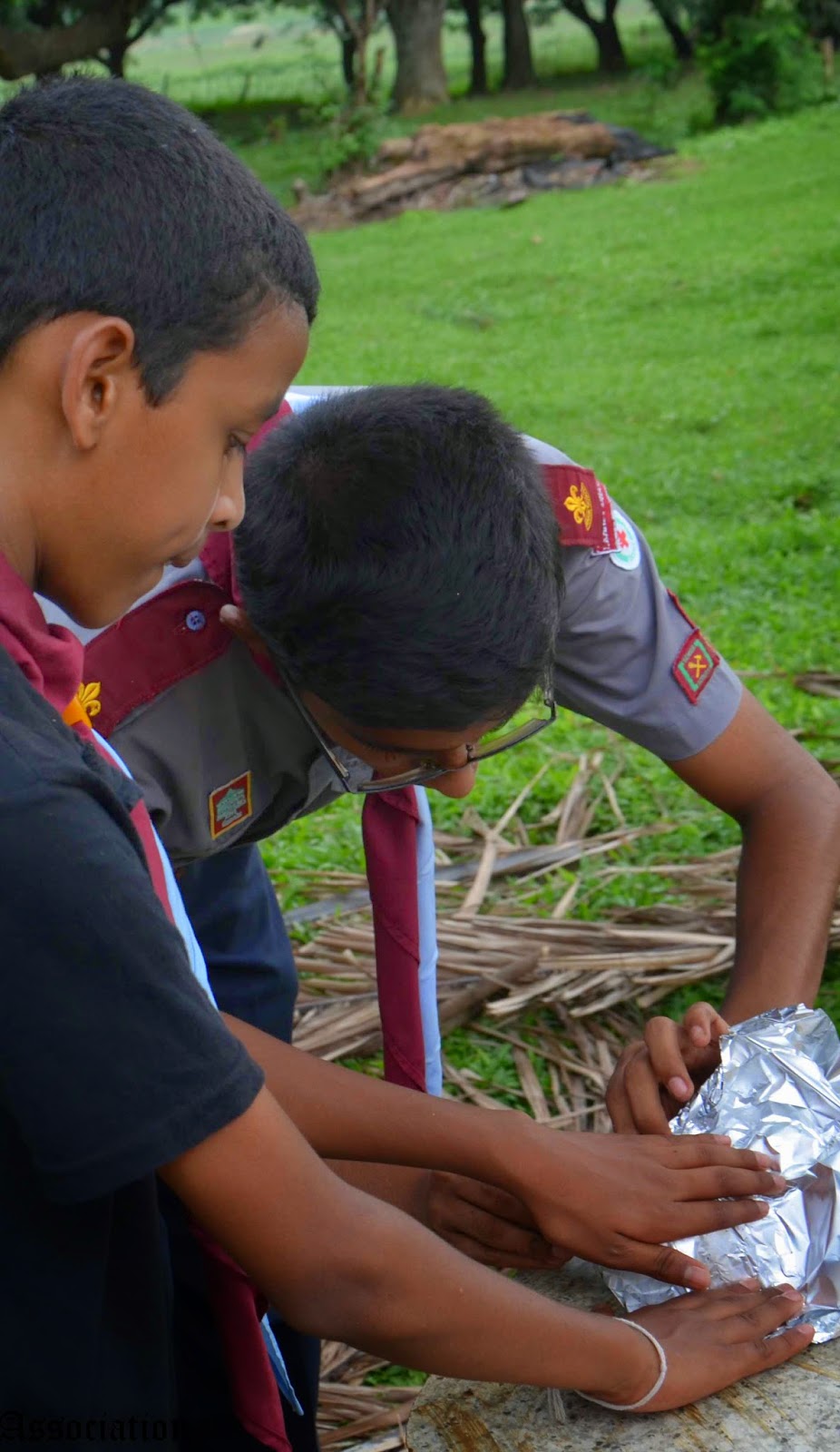 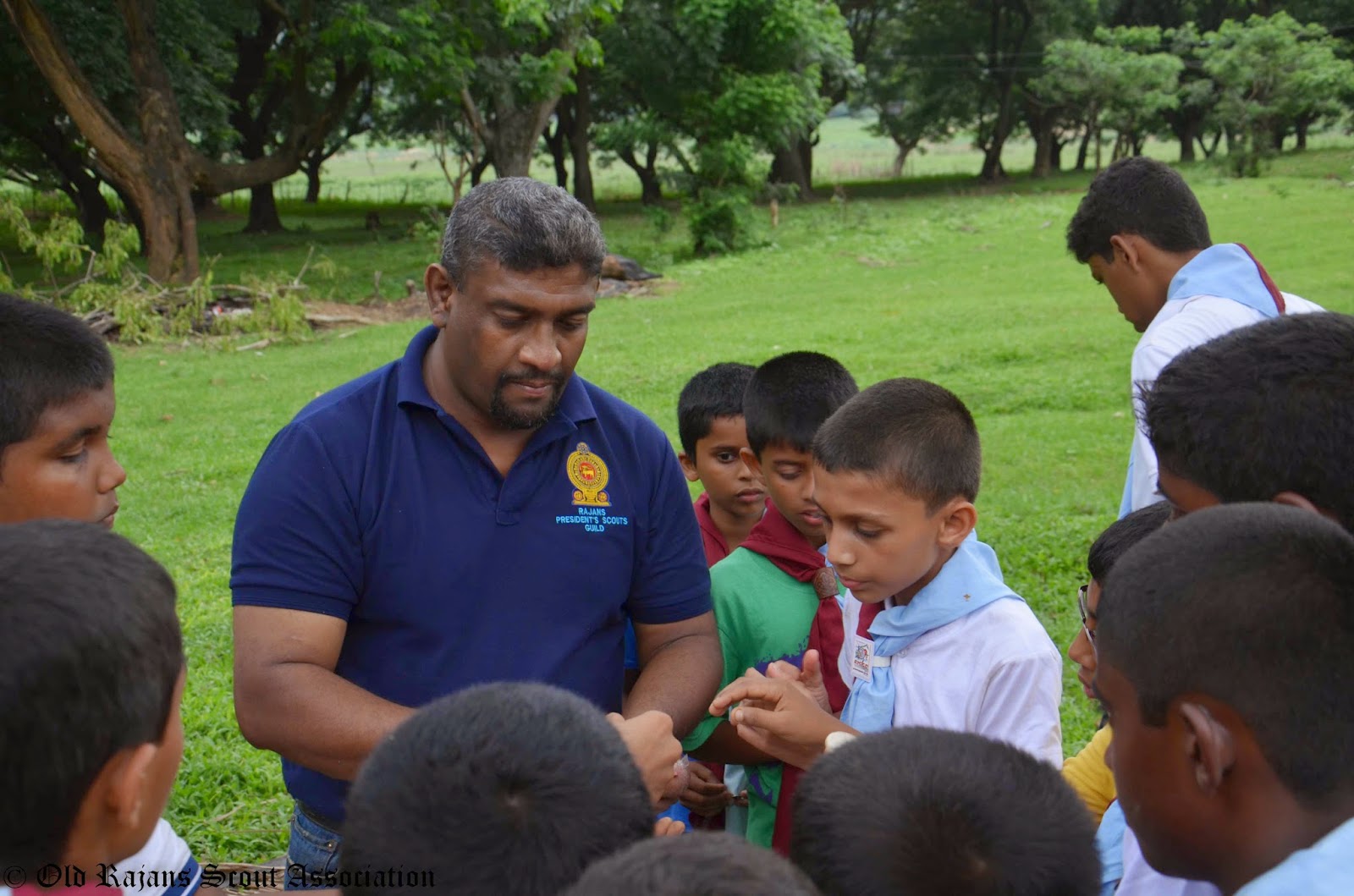 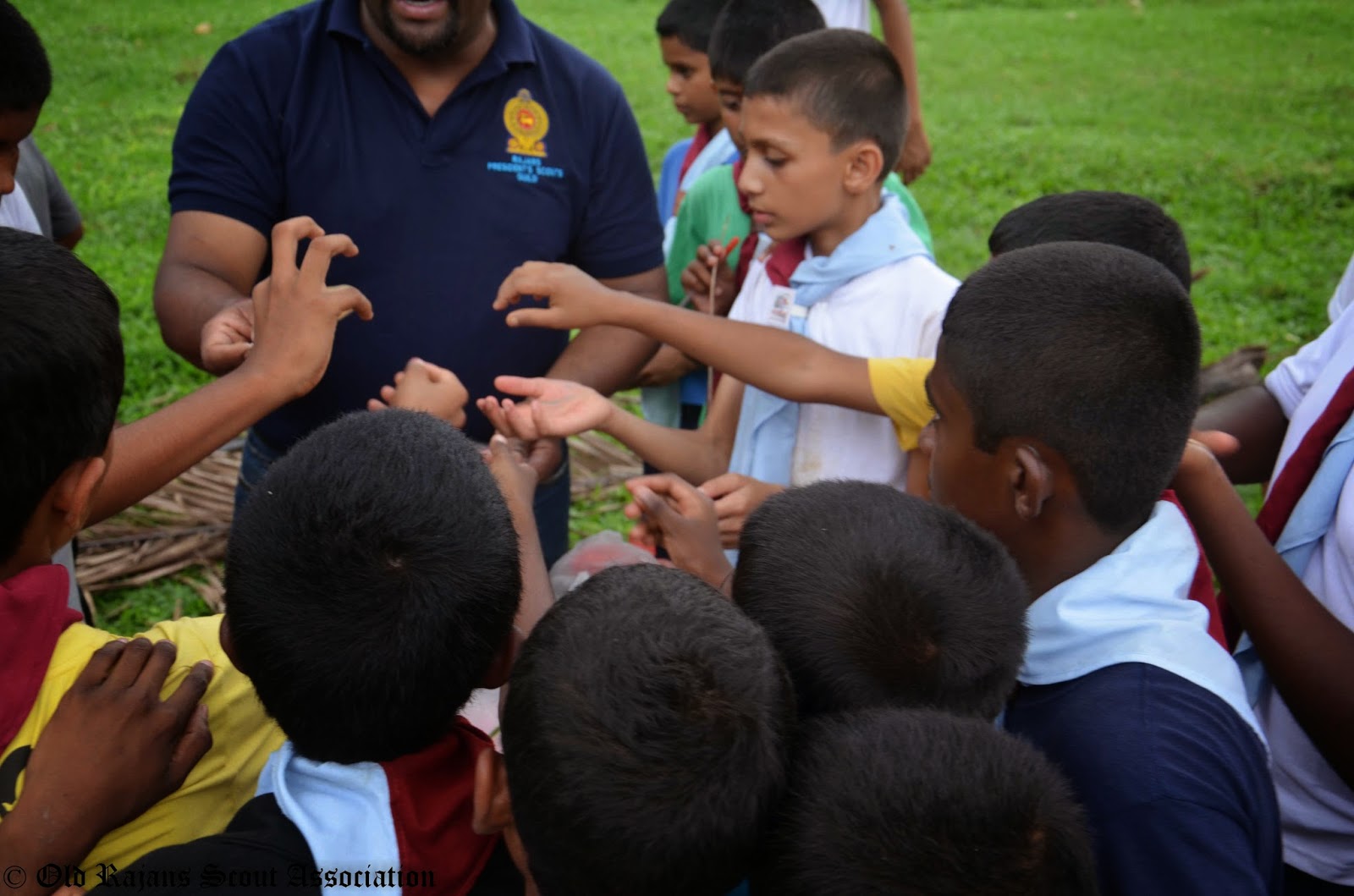 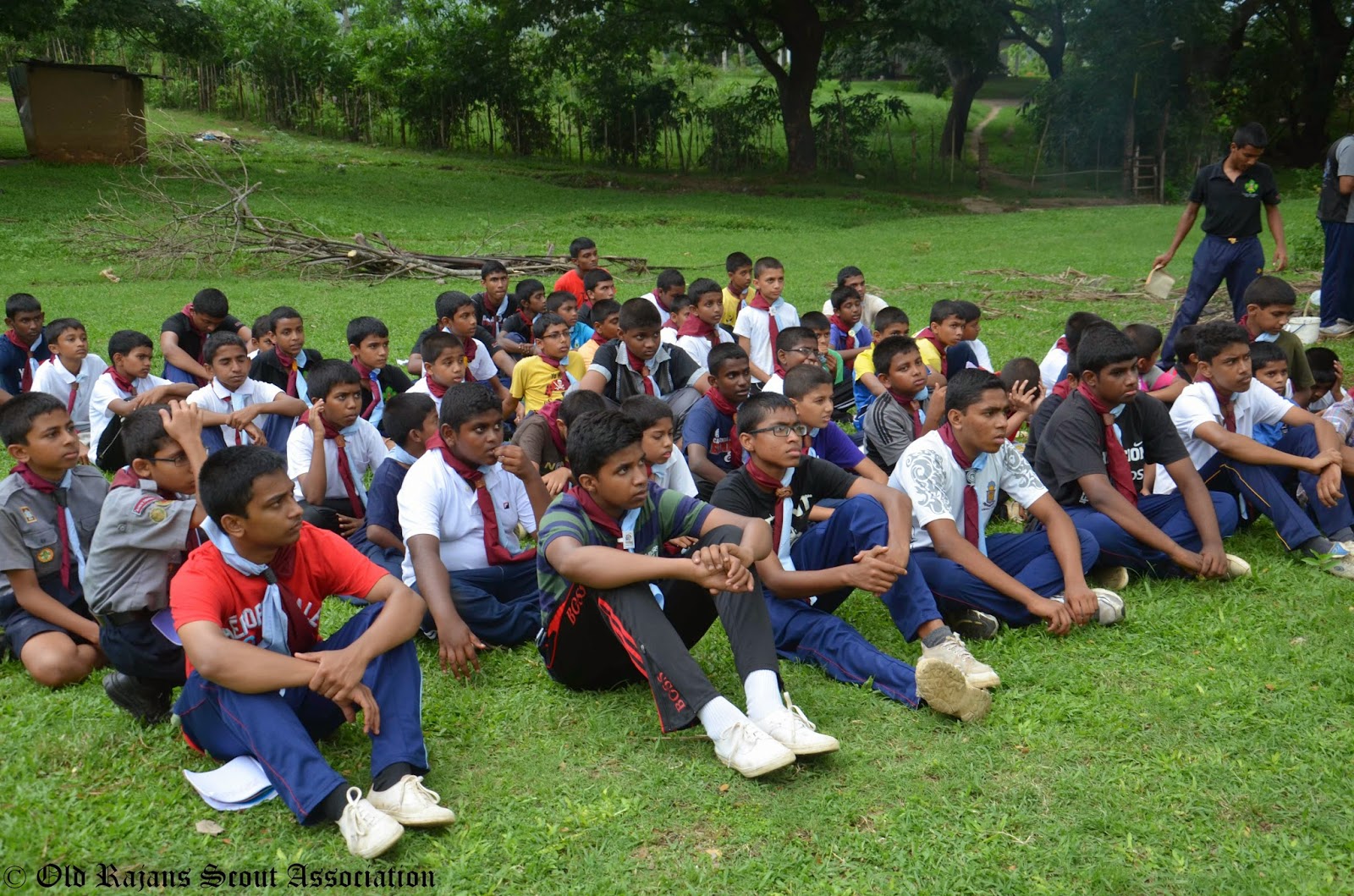 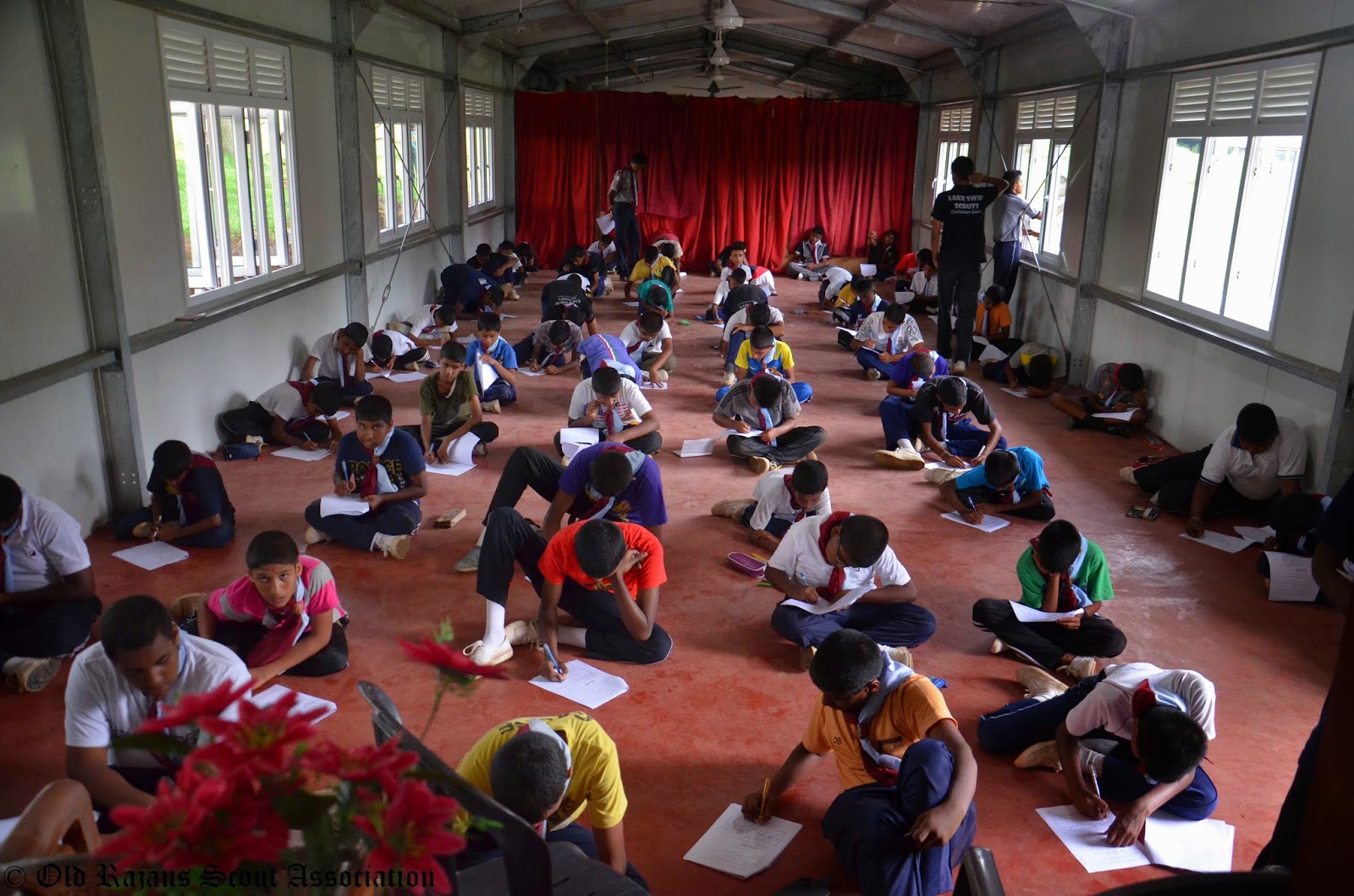 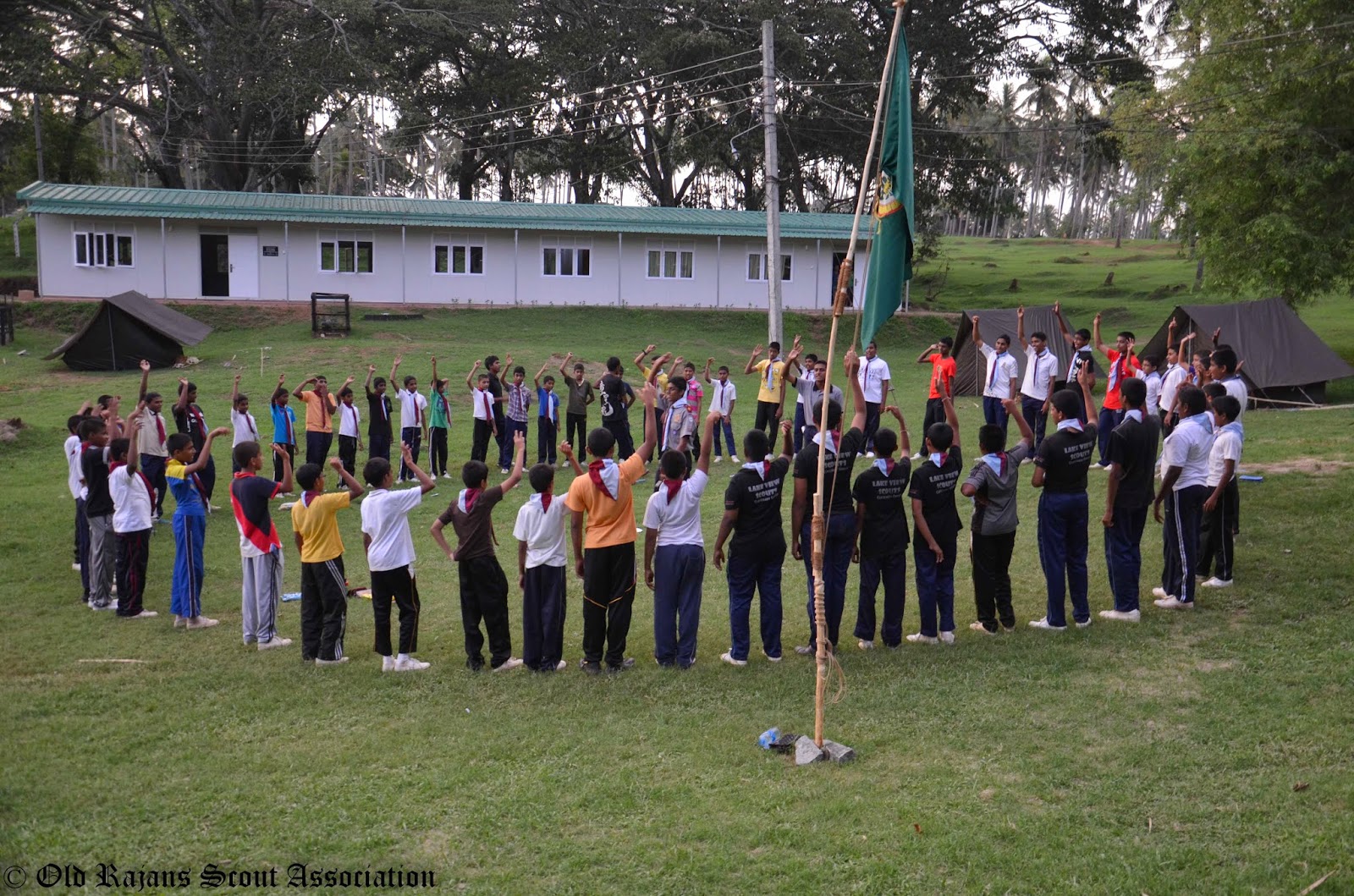 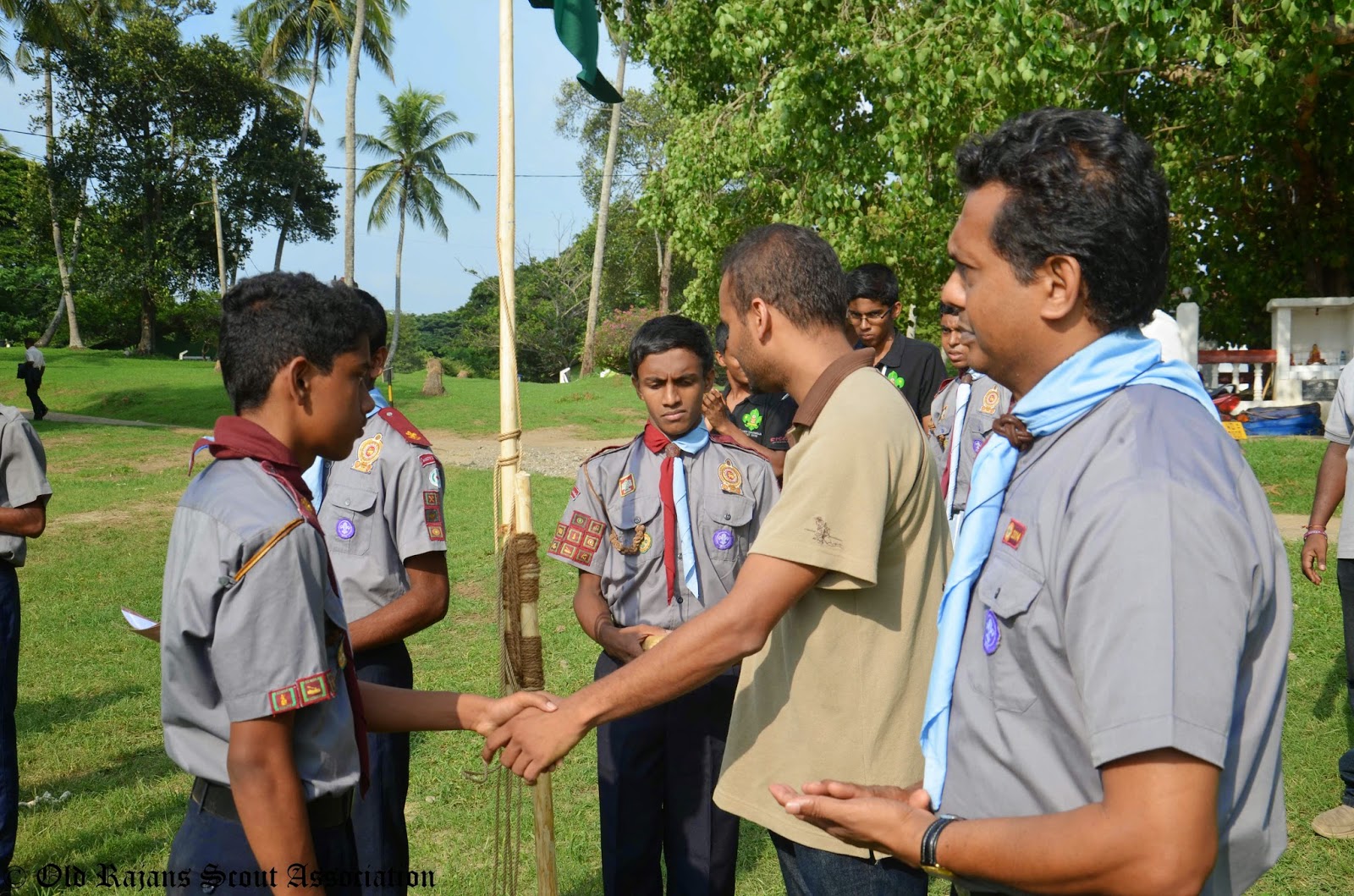 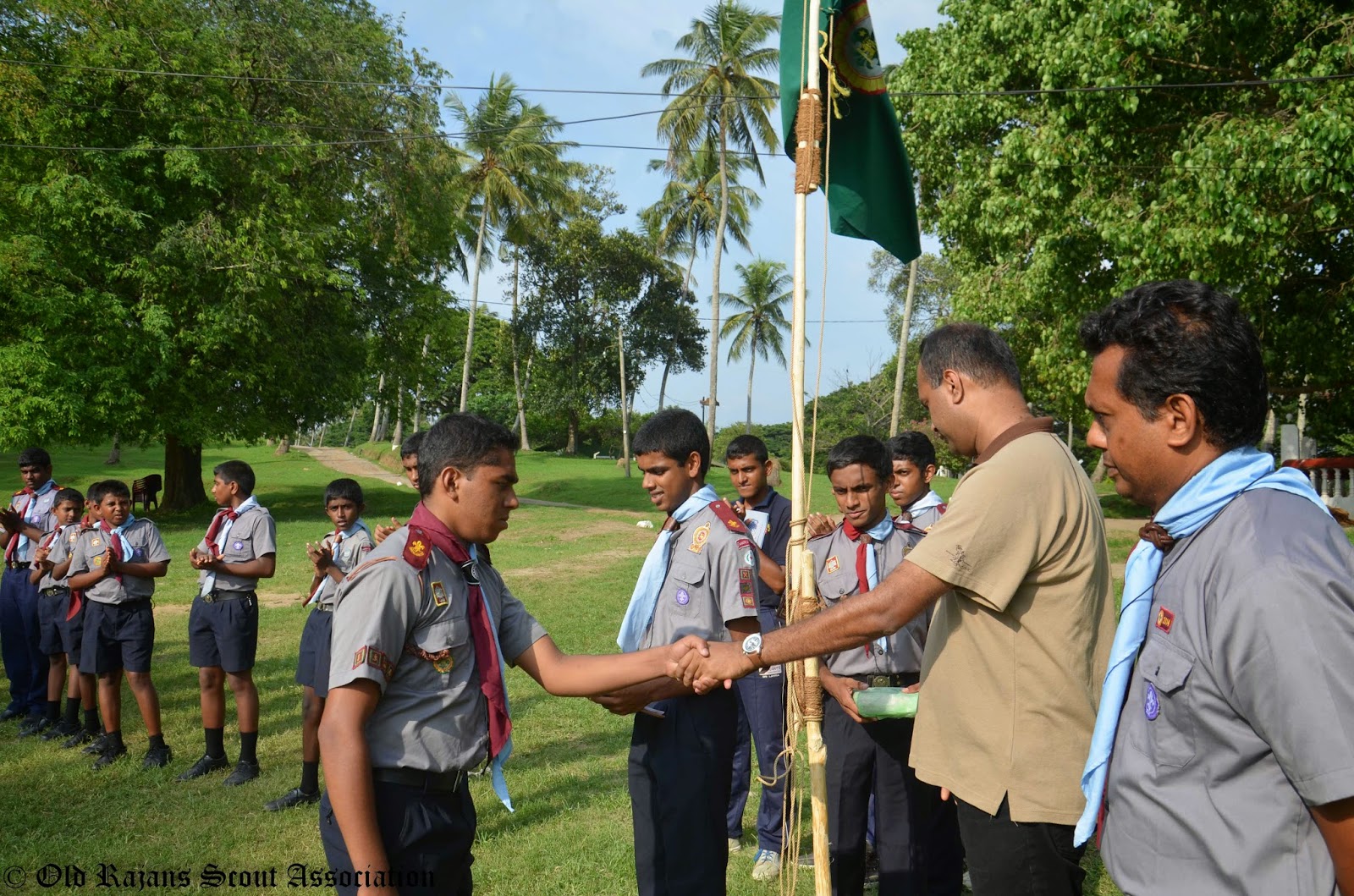 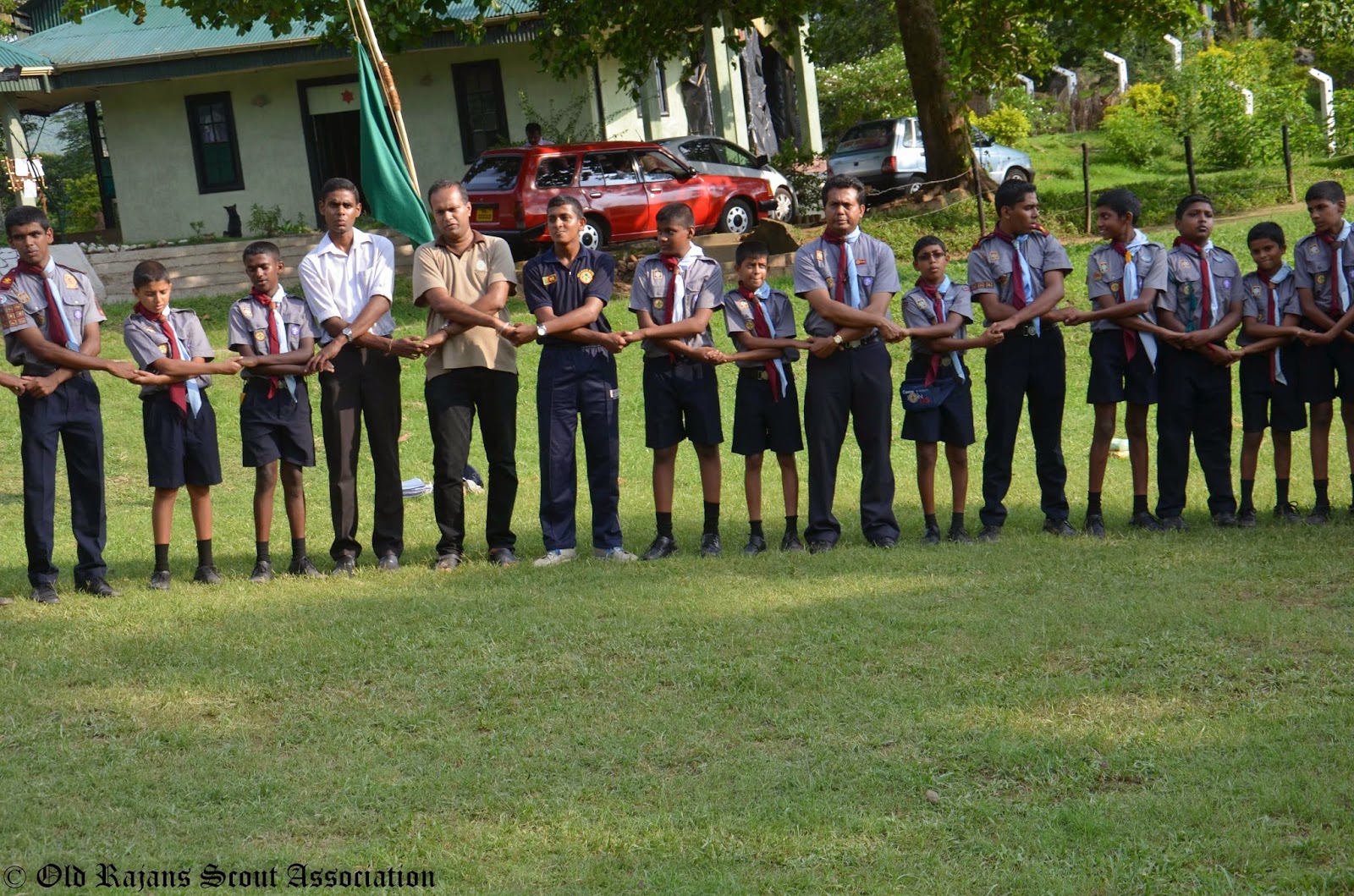 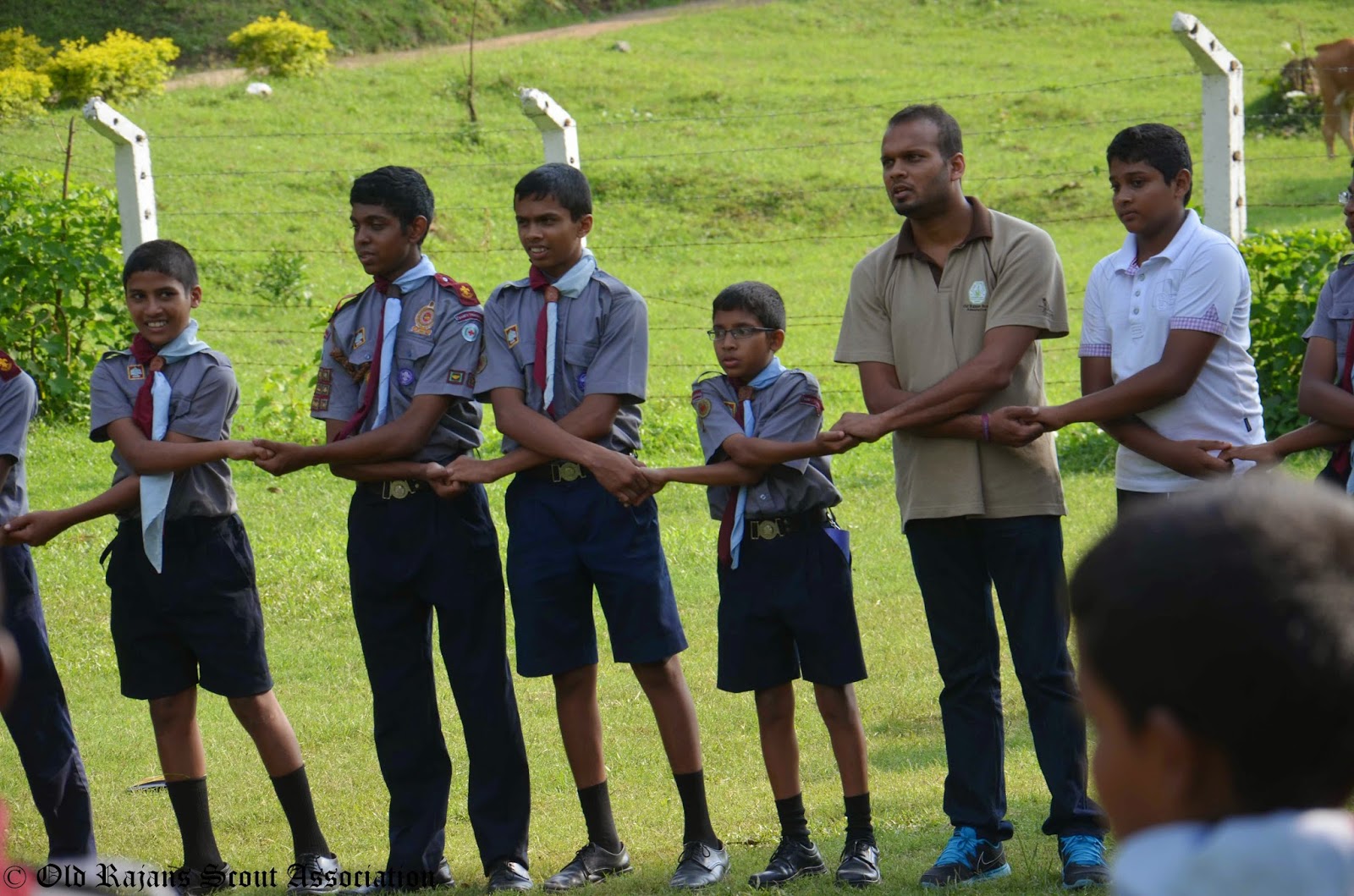