Senior scouts of 1st Kandy Dharmaraja scout group together with the Group Scout Leader met with former Group Scout Leader and Asst. Chief Commissioner of Scouting Mr. Sarath Matharaarachchi and officials of Old Rajans Scout Association to plan the first of the next century of Dharmaraja Scouting at the Lake View Park International Scout Centre on 29th December. 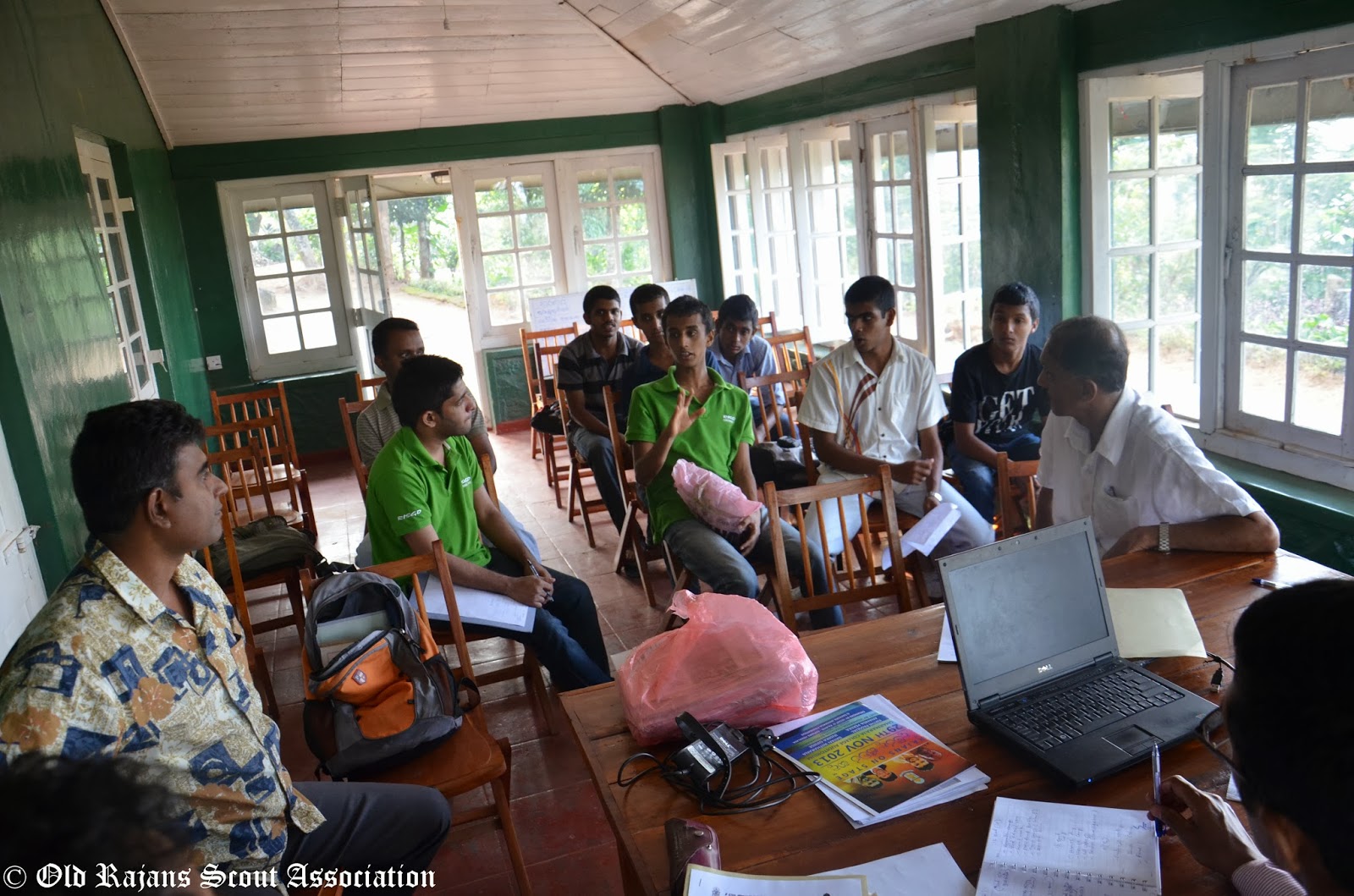 The meeting was followed by a get-together "Hunting Night".  May of active ORSA members were present at the out door happened to be the last of  events to held in year 2013. 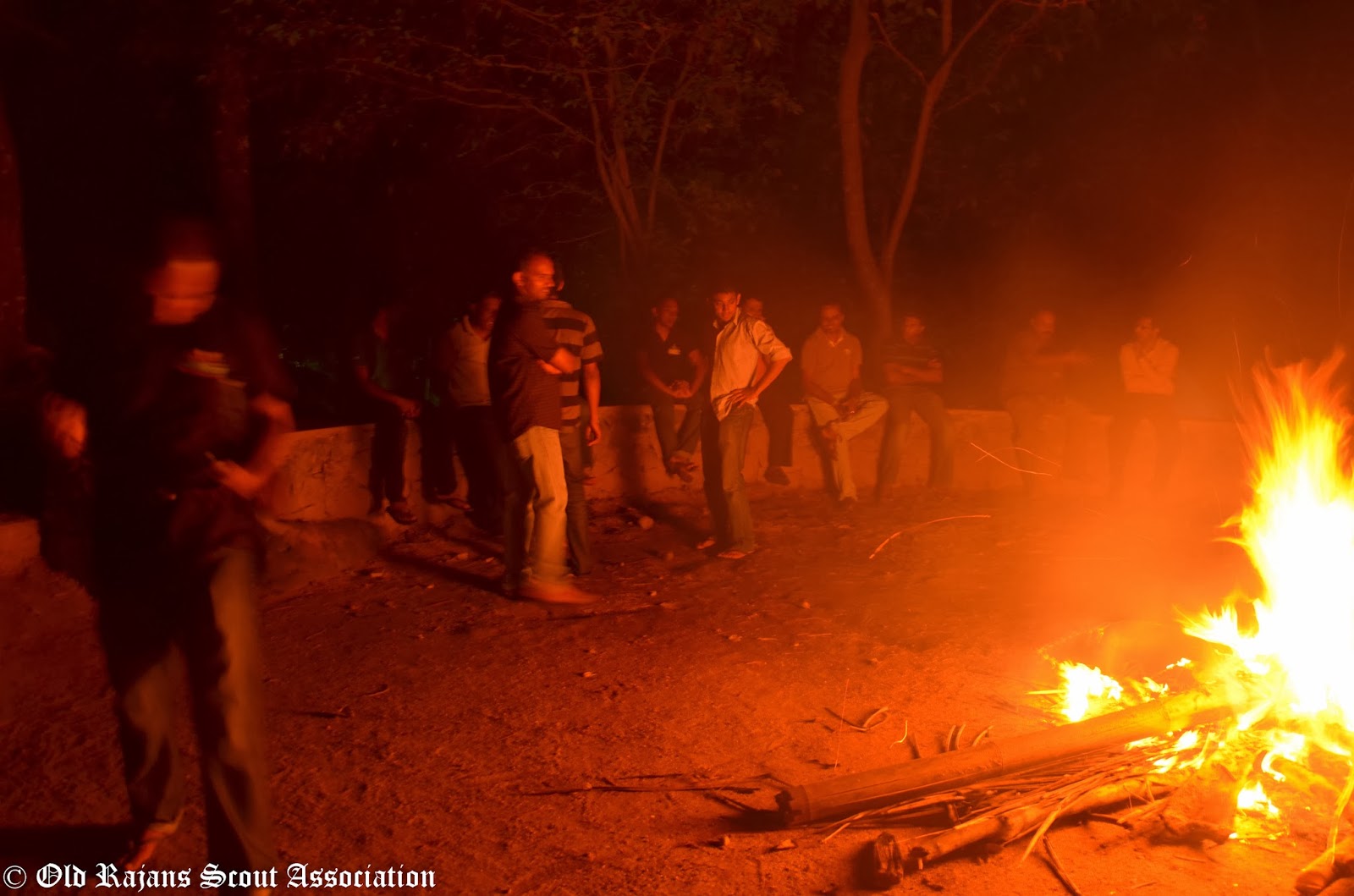 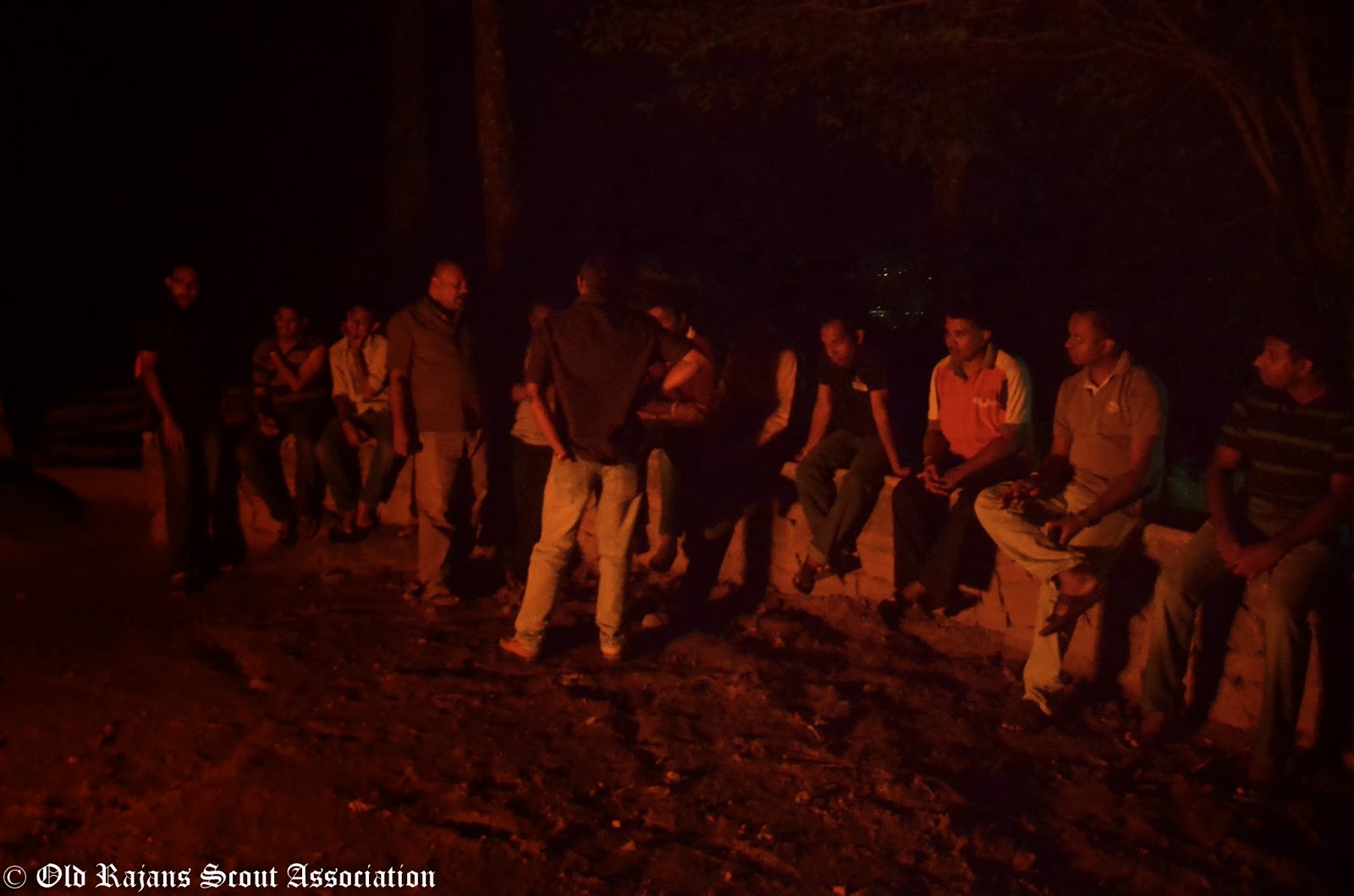 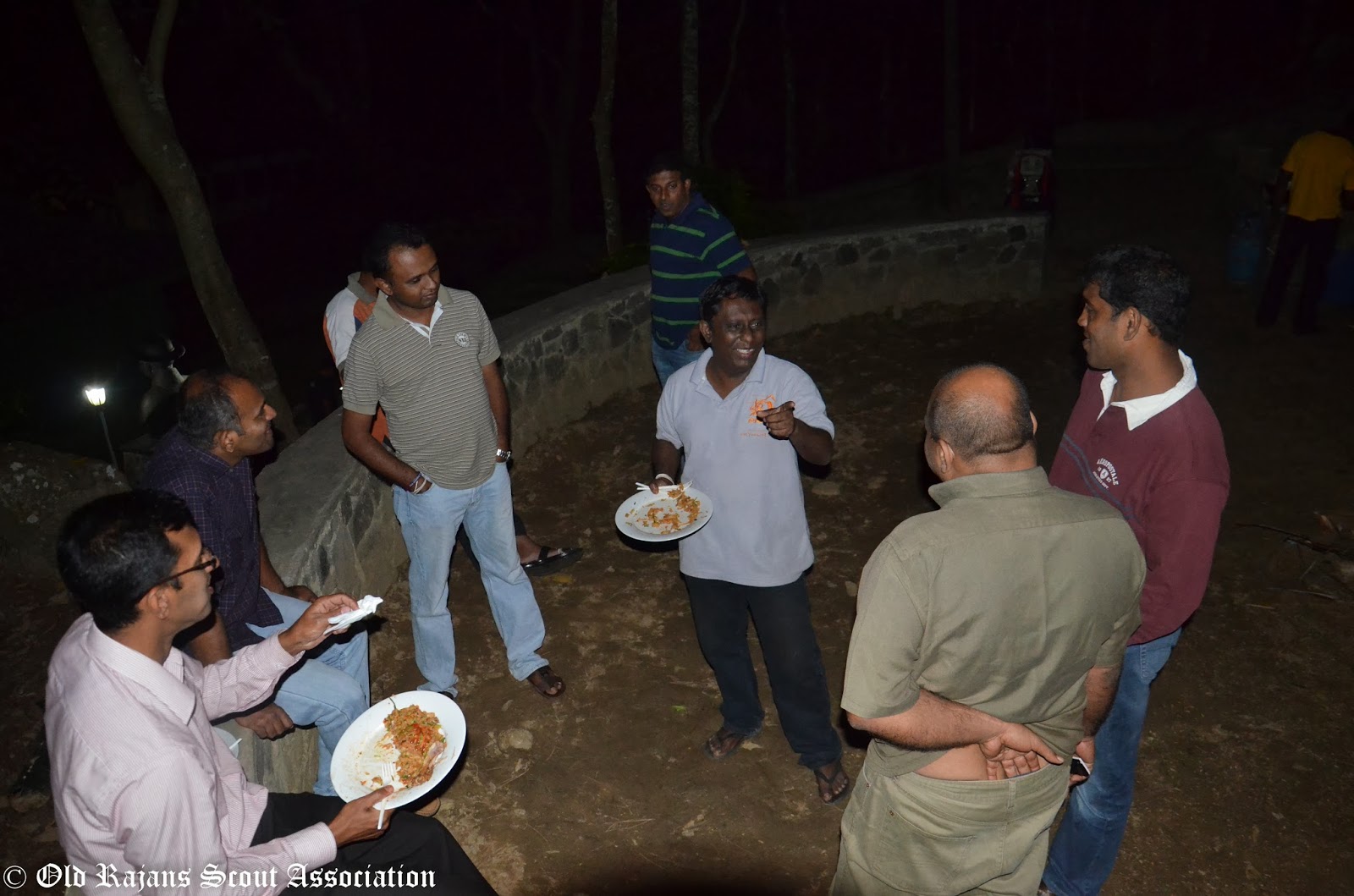 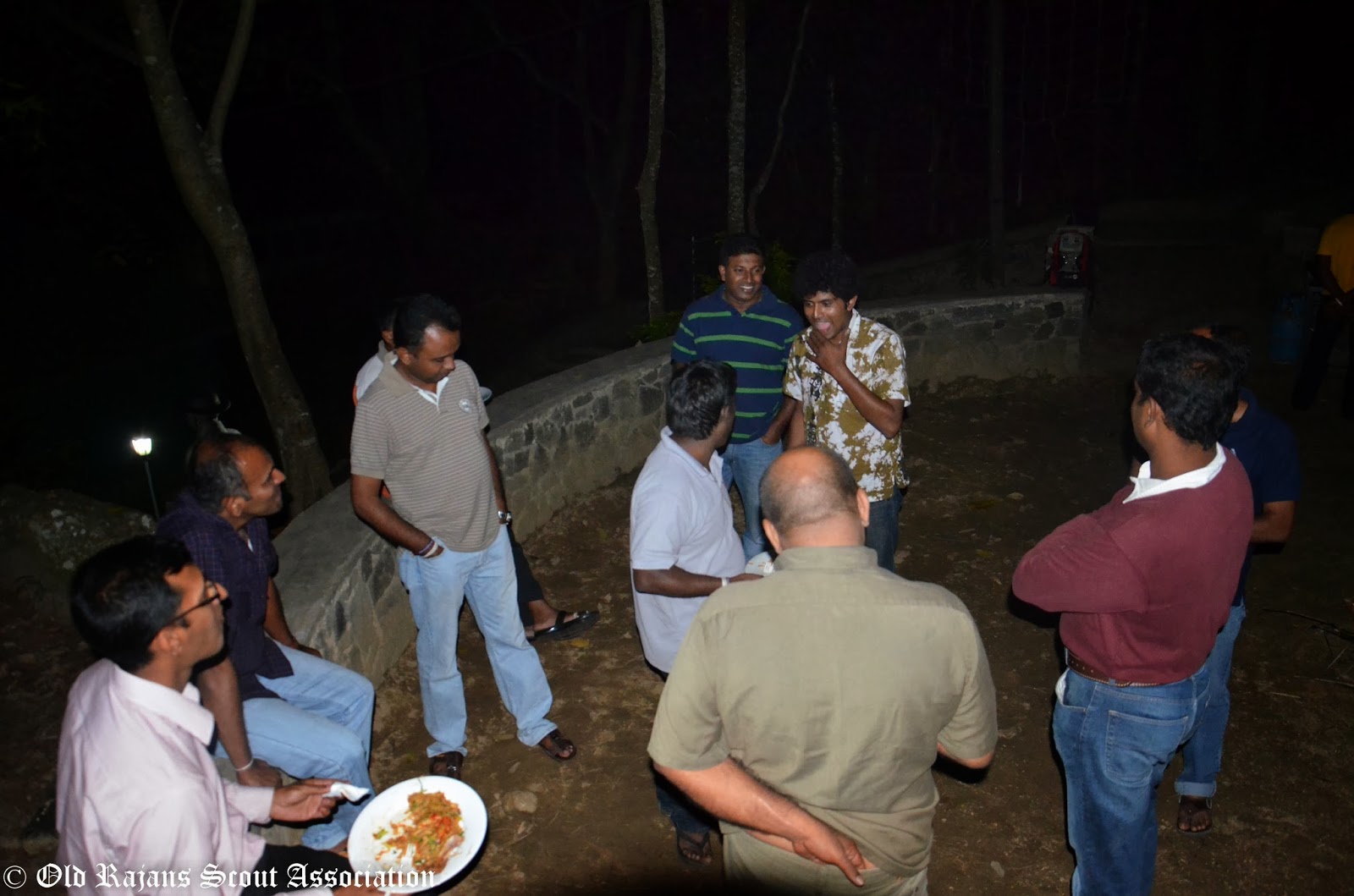