With the Annual General Meeting, Old Rajans Scout Association (ORSA) celebrated 35 years which also coincide with centenary year of 1st Kandy Dharmaraja Scout Group. ORSA is the first old scout association in the island which is formed in 1978, has been serving  since its inception to the Dharmaraja College scout group and the scouting in Kandy district.

At the AGM, the ORSA reviewed the most successful year of 35 year old history and appreciated the hard work of its membership on driving the centenary celebration of 1st Kandy Dharmaraja Scout group with arguably the most successful international scout event in the Sri Lanka Scout history. 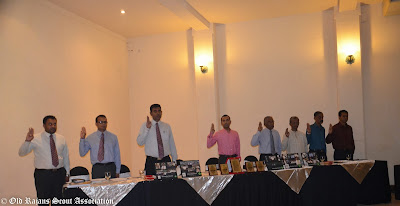 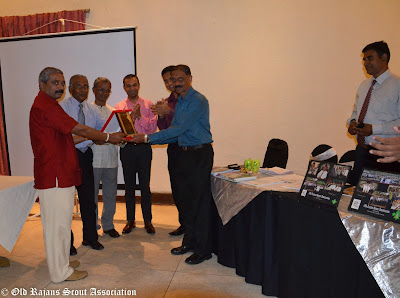 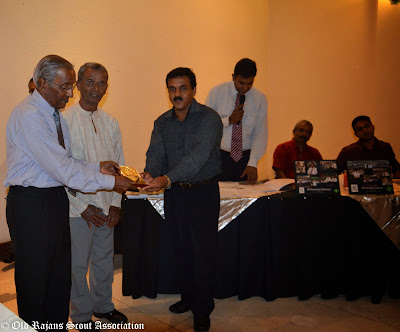 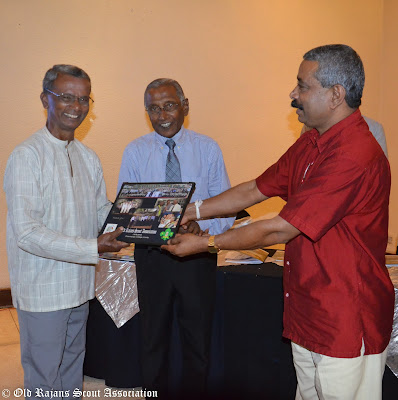 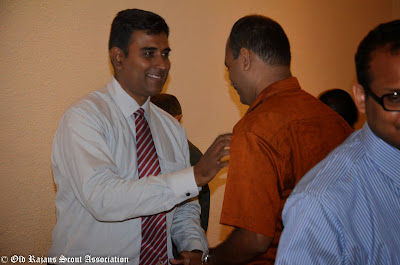