During the meeting RISGO officials presented the progress and the plan of RISGO 2013 to be held from 18th to 22nd of Feb 2013. 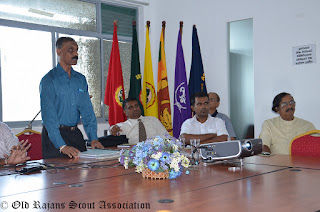 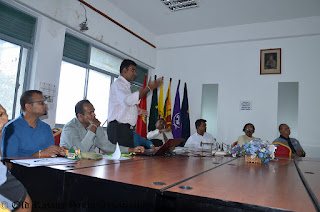