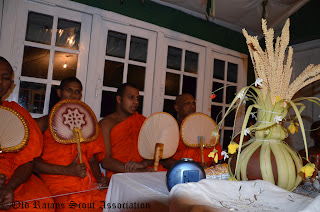 The Seth Pirith chating held on 5th January 2012 by the Maha Sanga of Asgiri Mahavihara Piriven Vihara followed by the Arms Giving to Maha Sanga on following day. 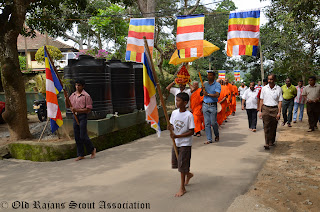 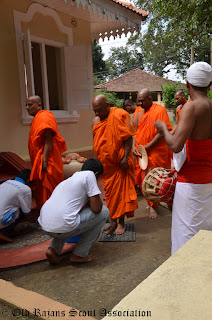 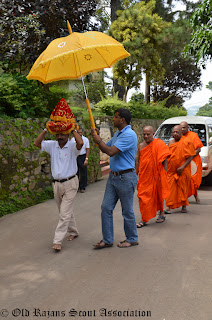 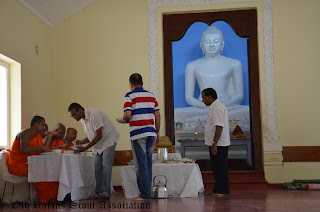 Maha Sanga also expressed the importance of the coming year to both scouts and old scouts as the all-important centenary celebration to be held in February with RISGO 2013.