A raffle draw was held to select countries to which the sponsorships will be awarded to participate in Operations RISGO program during the Rajans International Scout Gathering of Centennial 2013. 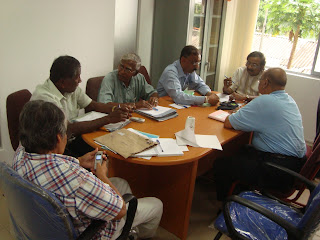 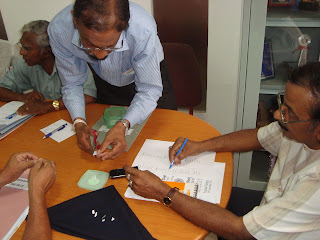 Selected countries have being already notified about the sponsorship and have given the chance to response of acceptance before 5th of January 2013.
The Operations RISGO sponsorship program includes a fully paid Jamboree fee and Air ticket for a one scout from a selected country. 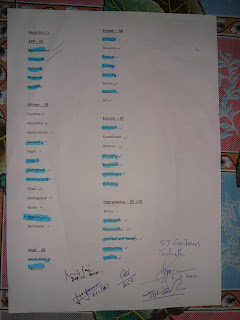