The 6 a Side 10 Overs Cricket Tournament organized by Rajans President's Scouts Guild was successfully held on 30th September 2012 at Lake View Park grounds with the participation of 150 participants including Guild Members, Old Rajans and Old Scouts, members of Kandy District President Scouts and President Guides Association(PSPG). 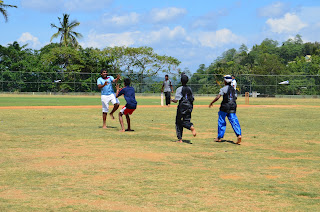 This cricket tournament was held in order to develop the mutual understanding and harmony.
The Kandy PSPG team (team no.02) and Old Rajans Scout team were selected to the finals out of 10 teams played in the tournament and the Kandy PSPG team was able win the Champion showing their energetic and sporty performances. 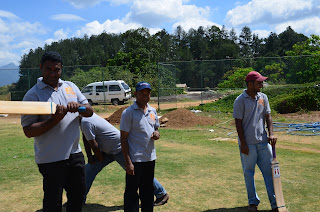 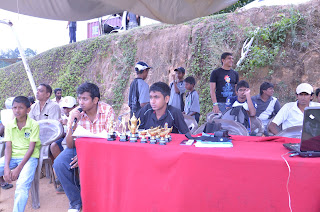