The organizing committee of the RISGO Centennial 2013  began the distribution of applications for local participants with the first application presented to Mr. Sarath Bandar, the Scout Commissioner of Kandy District at the auspicious time on 26th April 2012.

With that all the scout district will be provided with application forms to be used to apply to take part in the RISGO Centennial 2013 . 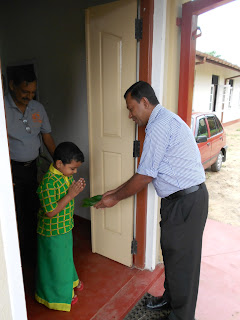 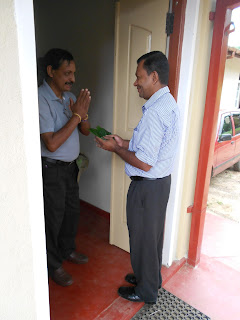 Chief Guest on that day was Old Rajan Scout and the treasure of the Sri Lanka Scout Association Mr. Udaya Iddawela.


The event was largely a successful one with most of the members participating with their families. 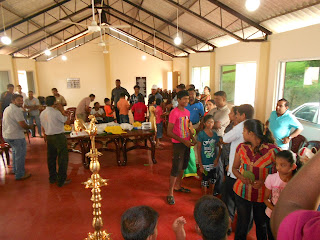 The day filled with interesting games and everybody competing to show their spirit of sportsmanship .

The event was organized by Mr. Malitha Fernando together with Vice President Saminda Basnayake.