Troop No. 4 are going on a bicycle trip.

The Scouts of Troop No. 4 are on a bicycle trip to Dambulla and Seegiriya today. ORSA would like to wish them a very successful journey.
Posted by Unknown at 1/30/2012 No comments: Links to this post

A constructive discussion between ORSA and representatives from each of the troop of the 1st Kandy Dharmaraja Scout group together with the PL/APL (previously COH) resulted a well compiled Year Plan for Year 2012.

Representatives from ORSA shared their experience while team from the Scout Group provided facts to construct the Year Plan.  The year plan’s main focus remained at grooming the Scout Group to a higher level by the time the RISGO 2013 be held at Dharamaraja to commemorate 100 years of scouting at Dharamraja. 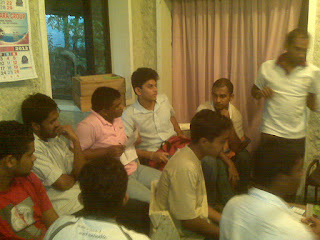 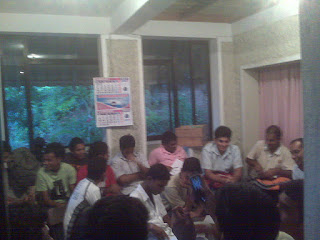 Continuing the convention of starting the calendar year with Seth Pirith and Arms Giving held on 7th and 8th January 2012 at Lake View Park Scouts Centre and the “Budu Medura”. 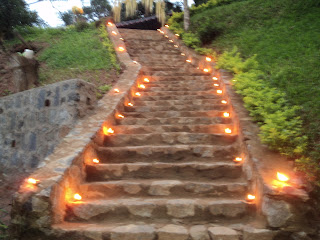 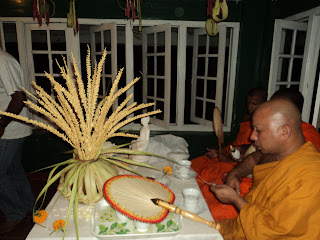 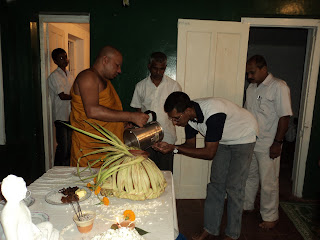 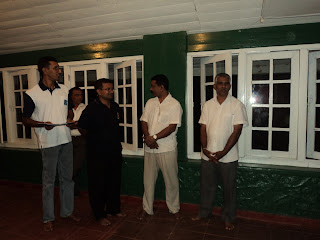 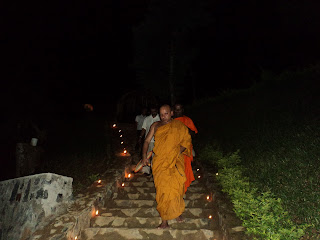 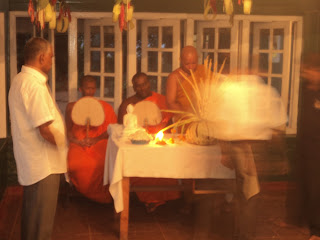 The Chanting of Seth Pirith held on 7th evening while the Arms Giving held on 8th. 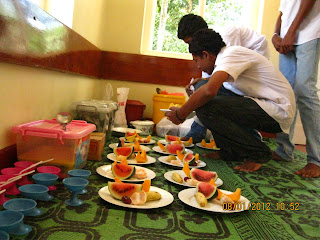 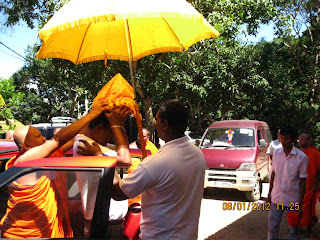 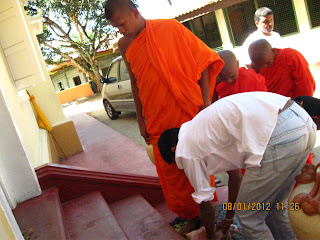 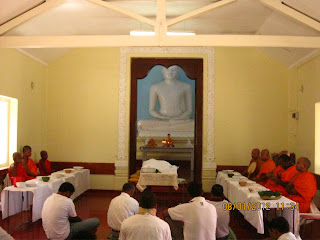 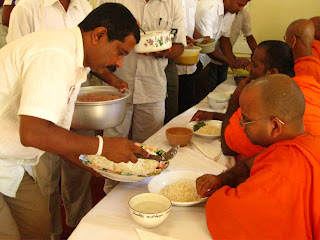 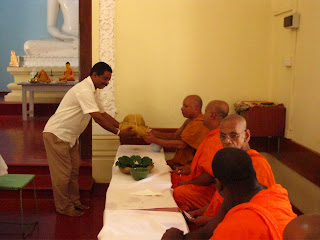 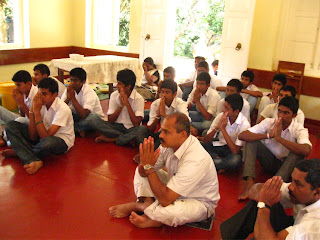 The event was a joint effort of 1st Kandy Dharmaraja Scouts and the Old Rajans Scouts Association. From the scout group, the scouts of group no 7 organized all the activities while Mr. Samatha Dharmadasa led the team from ORSA. All credit should go to scouts who showed how skill full they are, even at young age to organize an event as such to perfection.

Let this year be a successful one for both ORSA and the 1st Kandy Dharmaraja Scout Group.

The Yearend Hunting Night was organized as a relaxing evening with full of food and fun of stories and songs. Even though the conventional Hunting Night is quite different, the event was thoroughly enjoyed by the participants.
Everybody who took part in the event worked their backward cooking knowledge from their scout days and enjoyed every part of it.

Senior Member of ORSA, Mr. Lalith Kulathunga conducted the program while all the juniors helped others with food. 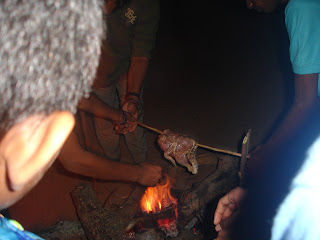 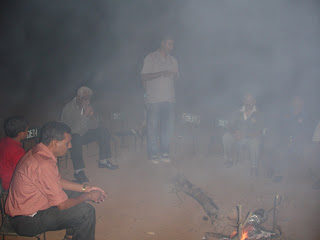 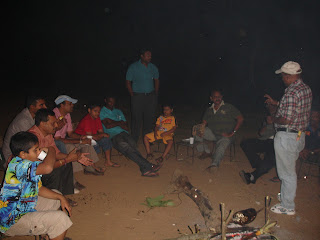 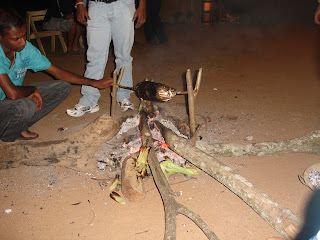 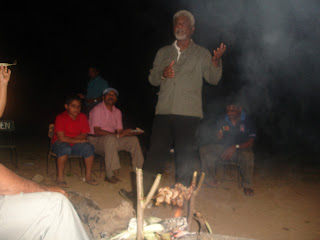 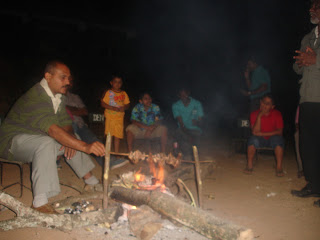 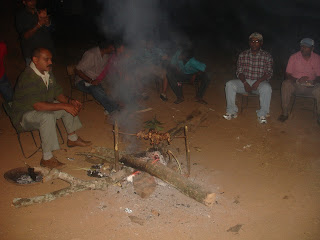 Mr Sarath Mataraarachchi patron of Old Rajans Scout Association has been appointed as one of the Deputy Chief Commissioners of Sri Lanka Scouts Association.

Previously Mr. Mathararachchi held the Provincial Scouts Commission of Central Region. He was also one the most successful District Commission for Kandy District as well.

The Old Rajans Scout Association wishes him best of luck in the new office. 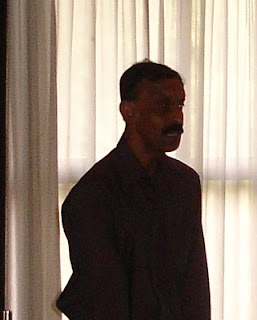