The Chief Guest for the day was Mr. Ananda Melpitiya, the Secretary of the Sri Lanka Socut Association. 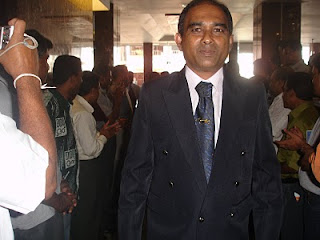 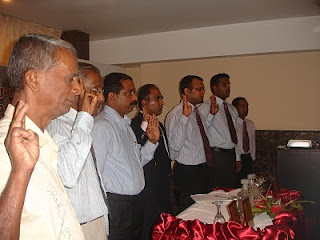 The event became a very successful with most members actively involving with the discussion by sharing their thoughts and willingness to be a part of the team to host all important celebration in Year 2013. 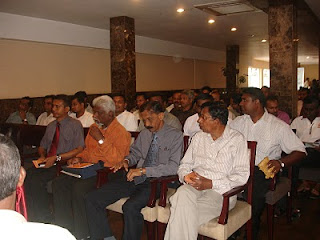 One of the key segment of the event was the Awards of Appreciation to four of Pioneering members of the association who have been exceptional members.
Namely : Mr. Saliya Rajakaruna, Mr. Saminda Basnayake, Mr. U. L. Weerasinghe and Mr. Lalith Kulathung. 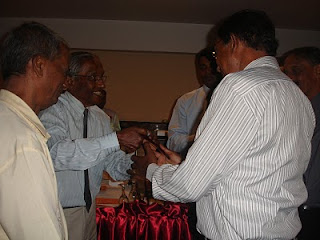 The most exciting segment of the day was Launch of Official website of the RISGO 2013 Jamboree. With that the 2013 event is publicly acknowledge. Chief Guest of the event Mr. Ananda Melpitiya declared the availability of the official web site of RISGO 2013. Visit : www.risgo.info or risgo.oldrajansscouts.org 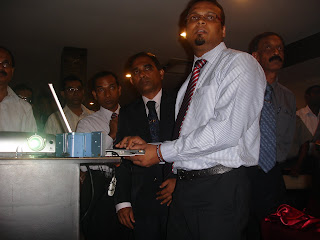 Following are the newly elected officials for the year 2010/11.