The first Executive committee meeting of the new committee of ORSA was held
on Saturday the 9th of December 2006, at Lakeview park international scout
center at 5.00 pm. This meeting was preceded by a Chanting of Seth Perith at
4.00pm.

The attendance for the meeting was very impressive and almost all the
committee members were present.

The finalized annual program is as follows.

BP Day Celebration. It was decided to commence the conservation activities of Lakeview park international scout centre on this day.

There was a proposal to conduct a film festival as the fund raising program for this year. (This is still pending for approval)

A social service project (Not yet finalized) 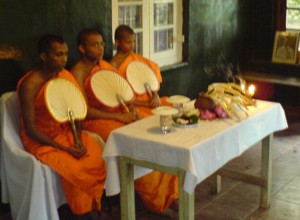 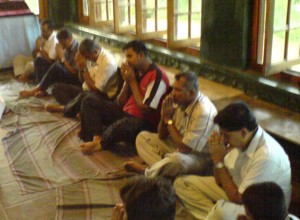 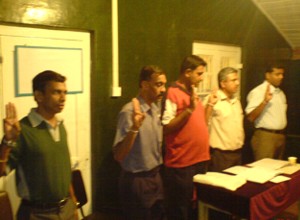 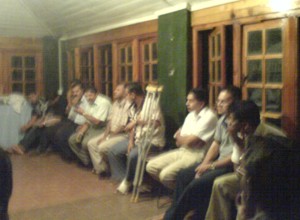