Members of the old rajans scouts association got together on 16th July 2006 to the lakeview park international scout centre to bid fare well for Mr. Ruwan Abeysekara who is leaving the island to Australia for his higher studies. He has been an active member in the association since he left the school has contributed a lot in the activities of ORSA. 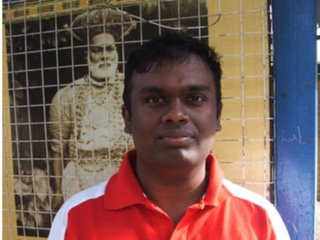 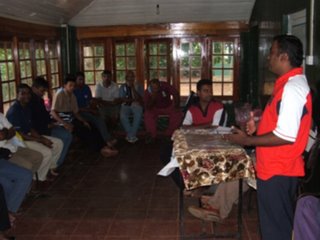 
A sramadana campaign was held on 16th July 2006 at Lake view park international scout centre to clean and reconstruct some of the places. This was organized and participated by the members of the old rajans scouts association. A tree planting program was conducted together with the sramadana campaign. 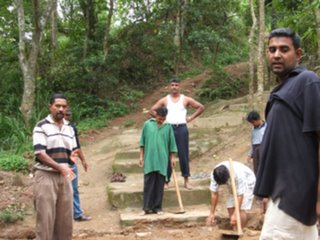 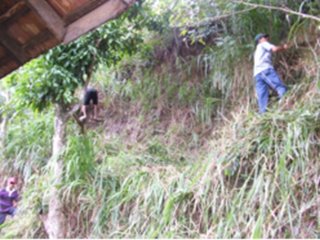 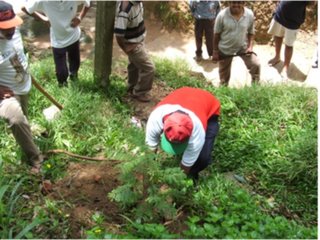 O.R.S.A has decided to open a Communication Centre in the Lake View Park International Scout Centre on Friday 21st July 2006, as a fund raising project of O.R.S.A. This Communication Centre will provide Photo copy, Printing, Telephone Services and Stationeries at a concessionary price to the College students.
Posted by harshajith at 7/18/2006 No comments:

The seventh Exco meeting of the ORSA held at Circuit Bungalow , Agricultural Department at Gannrouwa, Kandy on Sunday 1st July 2006.

(pic : Slide show of the meeting -If you see a box with no picture above you do not have flashplayer 8 on your pc.You can download flashplayer for free from www.adobe.com )

The meeting was a special occasion since the members bid fare well to Mr Saminda Basnayake – Former President who is moving to Dubai with his family for some time. However he highlighted that he will give his fullest corporation to the association even though he is not here.

Further Mr Dilip Wijesingha introduced the Master Plan he has drawn for the Lake View Park, highlighting the possible threats to the park and parts which needed immediate attention.

The following events were diarised for July 2006.

The meeting was followed up with a grand fellowship dinner hosted by Mr Arosha Gunasinghe and Aruna Gunasinghe.
Posted by Ruwan Abeysekera at 7/02/2006 No comments:

The ORSA officials met with The Principal Of Dharmaraja College, The Group Scout Leader of Dharmaraja Scouts today at the Lake View to discuss the plan leading to the centenary celebrations on year 2013 and the development of the Lake View Park International Scout Centre.

During this preliminary meeting following plans were drawn, which were to be discussed in detail later.

100th Anniversary celebrations 2013 - To hold a mega event with participation from all the countries in the world.

To build up a fund of Rs 1 Mn aiming the 100th anniversary celebrations.

To plan the Lake View Park and identify different stages to be completed annually, aiming the 100th anniversary to improve the Park to International Standards.