(Pic: The ORSA Team and The Scouts Team with participants) 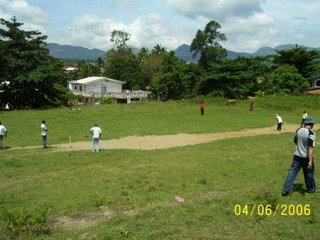 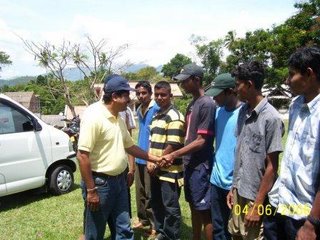 The annual event took place at Paleklle Scout grounds with the participation of Mr Sadara Tennkkon Former Dharmaraja Cricketer and the Secretary of the Dharmaraja Old Boys Union as the Chief Guest. 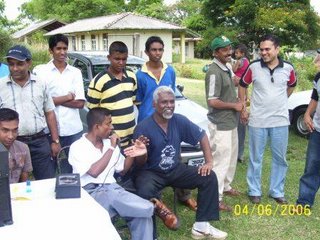 The match was commented by Samitha Gajawerra a veteran commentator and a former cricketer of Dharmaraja College.

Match For the Little Ones
-------------------------
This year a special five over match was played between the children of the Old Rajans Scout members before commencing the main match.

After the match a special lunch was hosted by Pujitha of ORSA at the Pallekelle Temple premises.

A Memorable Event
-----------------
The organizers specially Namal and Saliya of ORSA have done a wonderful job to hold a brilliant and a memorable match. Cheers for the organizing committee.