An Executive committee meeting of Old Rajans Scout Association was held on Sunday the 19th March 2006 on 9.30am at the Lake View Park International Scout Center. 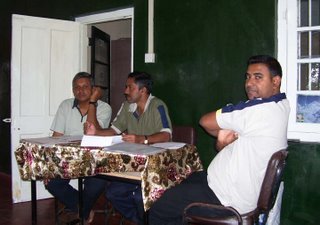 The treasurer confirmed that the SAPrsanga was a very successful fund raising project. 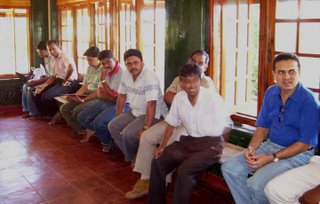 It was decided to hold an Avurudu Pola and a Sinhala New Year Festival on Sunday, 2nd April 2006 at the Dharmaraja College Premises. 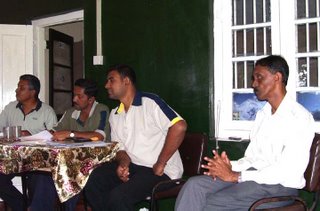 All are invited for the Avurudu Pola and the New Year Festival, more details will follow. 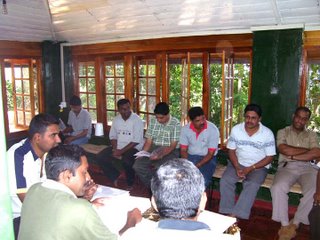 All ORSA members and Old Scouts are invited to participate for the 100th Big match which is scheduled for next Friday and Saturday (24th & 25th) at the Asgiriya International Stadium Kandy.
Posted by Ruwan Abeysekera at 3/19/2006