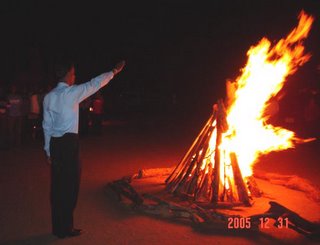 The event kicked off with opening of the fire through a torch coming down on a cable, which was a spectacular view. The Group Scout Leader Mr Sarathath Mataraarachi opened the fire.

The scout troops performed Drama Items, songs and yarns. They were interesting and entertaining. 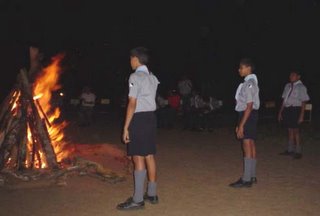 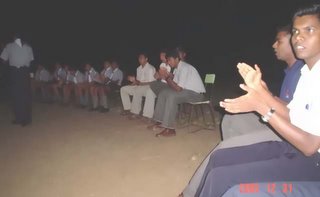 The fire concluded around 8pm in the evening.

Congratulations to the organisers for a very successful event. 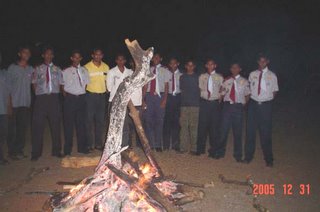